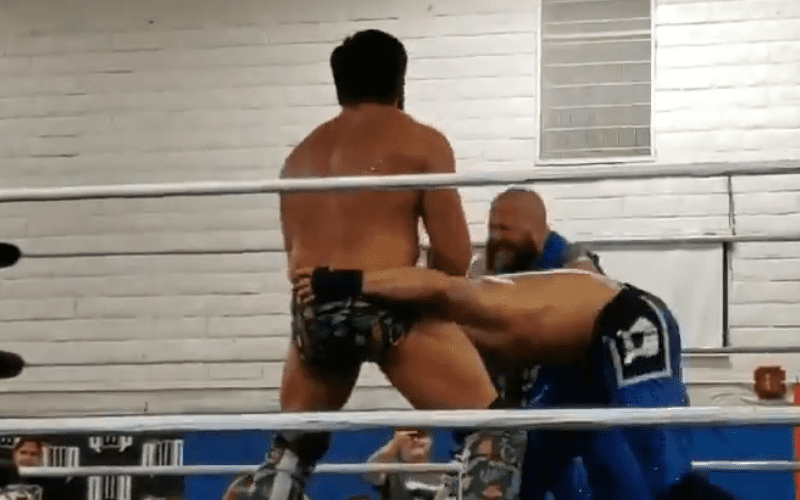 During that interview, Joey Ryan even disclosed that a couple people had ideas of taking the move with their mouths which he always rejected.

But it looks like Ryan changed his tune at a recent indie event for Ground Zero. Because he faced off against Dom Kubrick.