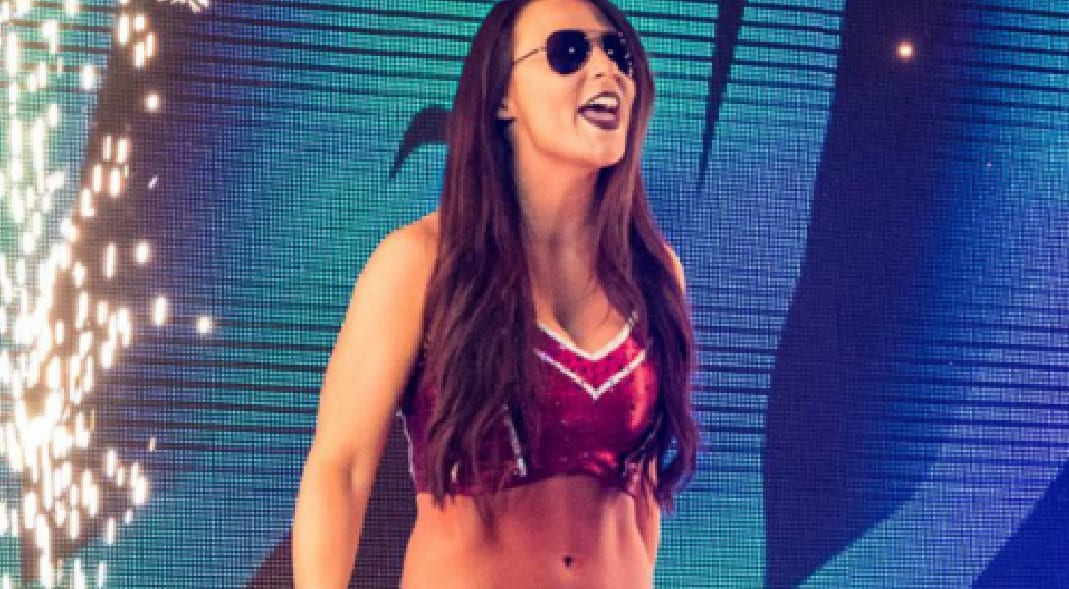 Tenille Dashwood used to be known as Emma in WWE, but the woman who made it to the finals to crown the first-ever NXT Women’s Champion is no longer with the company. She was suddenly released last year after jobbing to Asuka in The Empress Of Tomorrow’s first 2 singles matches on the main roster.

But it seems the frustrations with WWE were brewing for Dashwood even before she lost twice to Asuka, after all, there were plenty of people who were lining up to face Asuka in her debut match and Emma won the shot. Tenille recently spoke to AMBY about her struggles in WWE and waiting for a turn that really never came around for her.

“It was a transition over time I guess wanting opportunities. Being frustrated with not having that chance to going out and show what I can do. My time throughout NXT and WWE and then transitioning back to NXT, which was the change in character when I turned on Bayley — she deserved it.”

“And then that was just the whole transition over time and obviously the frustration built up over time and it’s like, ‘Come on, where the hell is my opportunity?’ And it was like real life, I just wanted to get out and wrestle just like these other girls, let me do it.”

“I love wrestling. It’s in my blood. I’ve been wrestling since I was young, and I look at the oither girls and they tell that story too like Bayley and Sasha. You know I actually came from Australia and I didn’t have anything behind me. So I just wanted to show what my side of it, my passion for wrestling. Everything comes around and everything happens for a reason.”

Tenille Dashwood is continuing on the indie wrestling circuit and taking part in big events. She’s also a member of Woman Of Honor and although she didn’t secure the Woman Of Honor Championship at Death Before Dishonor on Friday night, she is still doing everything she can to stay focused. Because now Tenille is making the decisions for herself for her own career.