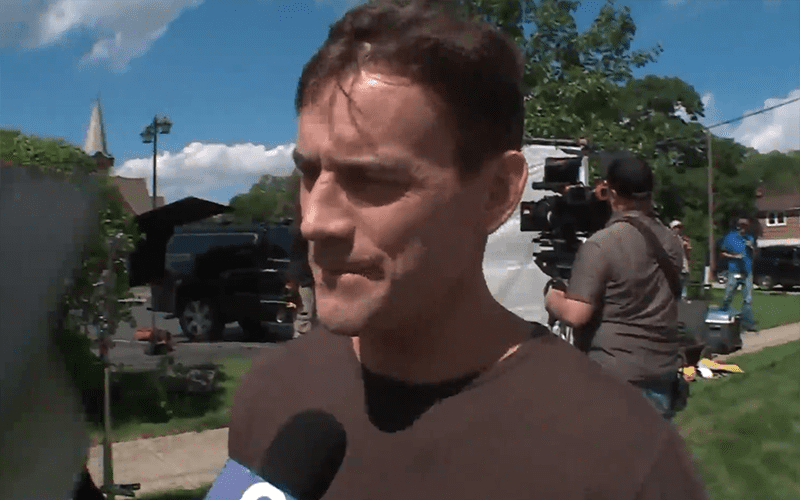 While speaking to Chicago’s Around Town last week, former WWE Superstar CM Punk revealed that he has to shave every day as part of filming for the upcoming “Girl On The Third Floor” film.

“They make me shave every day. “It is a horror movie. It’s the worst part of my job.”

Punk was also asked if anything creepy has occurred while filming the movie and Punk said that it has but had nothing to do with ghosts.

“A lot of creepy things have happened since shooting here. None of them have to do with ghosts.”

You can watch the full interview below.