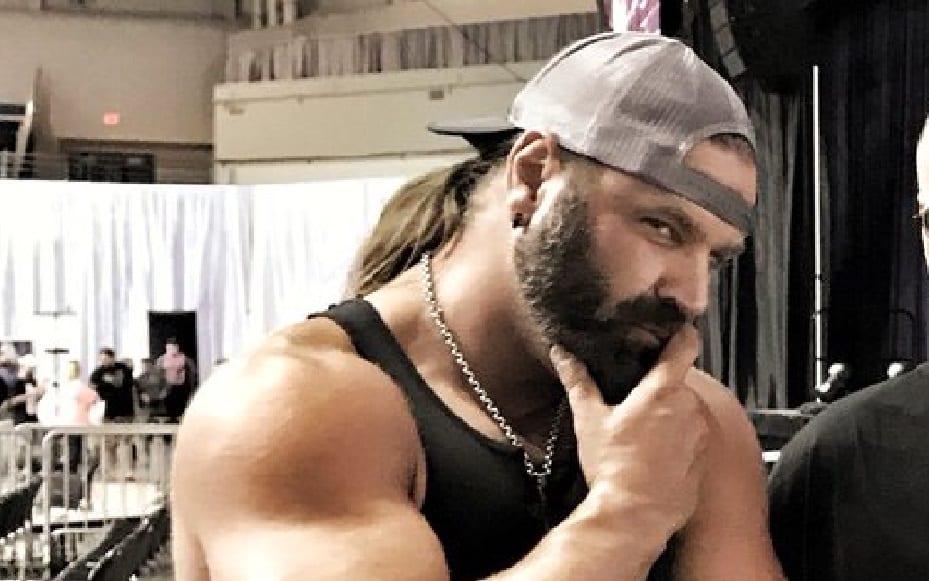 James Storm is still in great shape and impressing people all over the indie wrestling circuit with his ability to hold a crowd. He had a chance with NXT a few years ago but he passed on it because of family commitments.

It appears those issues are past Storm at this point and it could only be a matter of time before he gives WWE another try. After all, he loves making towns and has openly said before he would be totally willing to discuss another opportunity with WWE.

It is also interesting how he seemed to have cut ties with MLW days after appearing for the promotion and exited the company before he even appeared on television for him.

Seeing Storm in a WWE environment is rather interesting. The responses for this picture has already caused several fans to cry for a Beer Money reunion. Only time will tell what happens next, but with James Storm being a free agent, he is free to travel where ever he wants at this point.