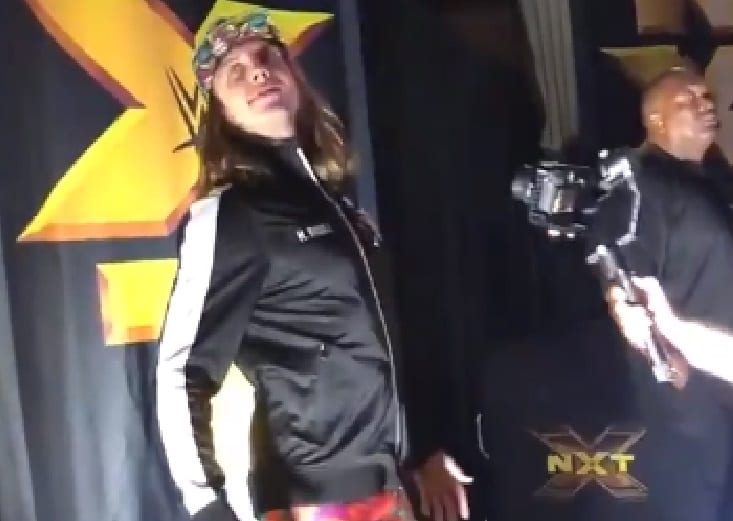 Matt Riddle tore up the indie wrestling scene and everyone was happy to see him sign with NXT. But there were also people who were worried about how he would be represented.

Riddle made his in-ring debut at an NXT house show against Fabian Aichner. The Sanford Florida crowd was certainly happy to see the King Of Bros do his thing.

He didn’t seem to slow down much and displayed an incredibly innovative style in his win against Archer and it looks like WWE isn’t going to change Riddle much. But only time will tell once things get a little more momentum.

You can check out some clips of his debut below and it might only be a matter of time before we’re seeing his name on a TakeOver marquee. If anything, that knee to the face is a pretty good way to start for Riddle.