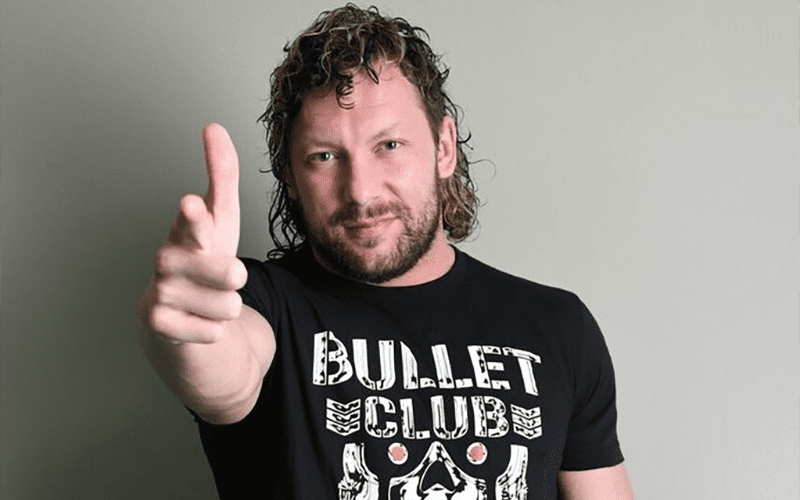 As reported by PWInsider, Kenny Omega will take on Rey Fenix, in a bout that many consider to be a dream match.

It’ll serve as Omega’s big debut for Northeast Wrestling, and the showdown will take place on November 9th. Given that The Cleaner rarely makes appearances outside of Ring of Honor and New Japan Pro Wrestling, this should be viewed as a pretty big deal.

Omega defeated Pentagon Jr at All In, meaning that many are viewing this as something of a ‘grudge’ match as Fenix attempts to avenge him. Either way, the showdown will likely cause a spike in ticket sales, which is always good news for independent promotions.

Omega is one of the biggest stars in professional wrestling today and there are very few fans that will dispute that, as the rumours surrounding his future continue to hang over his head.

Some fans are of the belief that he should remain with NJPW throughout the remainder of his career, whereas others feel strongly about him making the move to WWE one day. Those who are in favour of it point towards the possible dream matches that would be on the table, with the critics suggesting that he’d suffer due to WWE’s booking.

Whatever the case may be fans are just excited to see him take on Fenix, and rightly so. Both men are at the top of their game right now, and they could produce something very special when they step in the ring with one another.