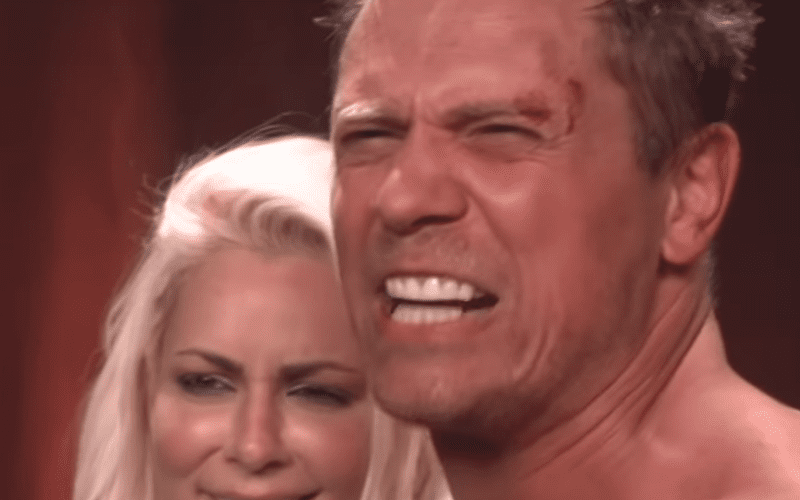 As seen at Sunday’s WWE Hell in a Cell event, The Miz teamed with Maryse to take on Daniel Bryan and Brie Bella.

WWE posted footage from after the match with The Miz & Maryse touting their victory over Daniel & Brie. Miz also showed off a shiner he receive in the bout and said that Brie gave it to him.

“Look at that. that’s from Brie. She hits harder than Bryan.”

You can check out footage from the post-match below.