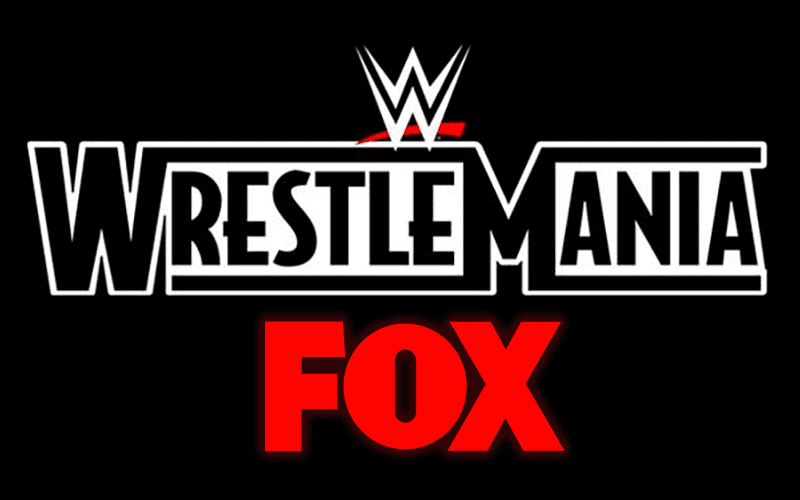 WrestleMania might be changing soon enough thanks to the new Fox Sports deal WWE has coming in October 2019. After all, the Fox Deal is going to be worth $1 billion for the next 5 years.

Our sources have told us and Barnburner.ca that Fox could get some serious WWE programming during WrestleMania weekend very soon. Of course, since WrestleMania 35 falls before the big Fox Sports deal takes place these plans would be for the 36th anniversary of Mania.

The plans are apparently on the table for WrestleMania weekend to become a Fox Sports event. This would mean that the WWE Hall Of Fame ceremony will be on Fox along with NXT TakeOver and the kick-off show for WrestleMania as well.

If these plans come together that would give WWE a Friday, Saturday, and Sunday night spot on Fox to not only promote Mania but also drive people to the WWE Network. At this time there is no discussion of holding the actual WrestleMania event in full on broadcast television, but of course money can always change that.