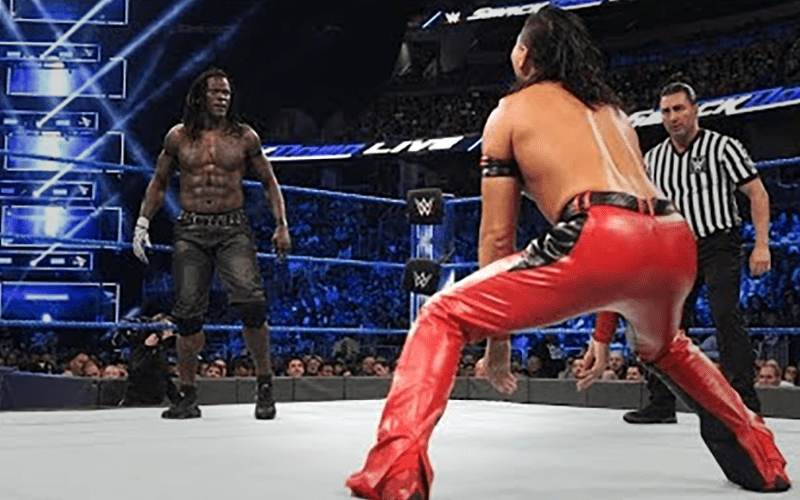 Could, would, should. Three words that rhyme. They’re also three words that ask a question, and I’m asking some questions right now. I’ve got questions about R-Truth challenging Shinsuke Nakamura for the United States Championship.

Sure, R-Truth is, well, R-Truth. Still, it cannot be denied that the man can still go when he steps between those three ropes. What if he was next to challenge Shinsuke Nakamura for the United States Championship?

could r-truth challenge shinsuke nakamura for the united states championship? 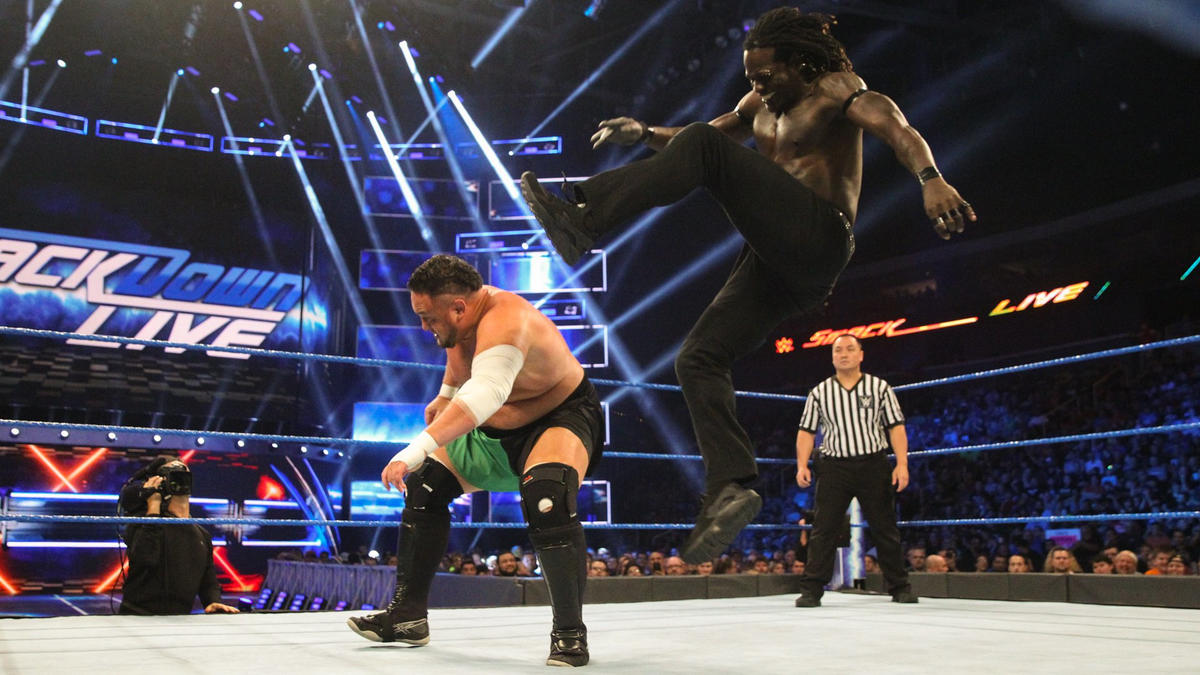 Sort of a weirdly phrased question, I know. Again, it’s predetermined. If WWE wanted Mike Kanellis to face Roman Reigns for the Universal Championship in a Three Stages of Hell match, it would happen. If they want it to happen, it totally would. But could R-Truth challenge for the United States championship and not be written off as a throwaway feud?

I feel like he could. Truth could get the crowd behind him with a snap of his fingers. He’s a respected veteran, deceptively agile, and a crowd favorite with a great gimmick. What’s not to love?

In time, Truth could be built up as a credible threat. His victory over the Miz boosts his momentum, and next thing you know, he’s challenging for the United States Championship.

With just a bit of time, this could totally happen.