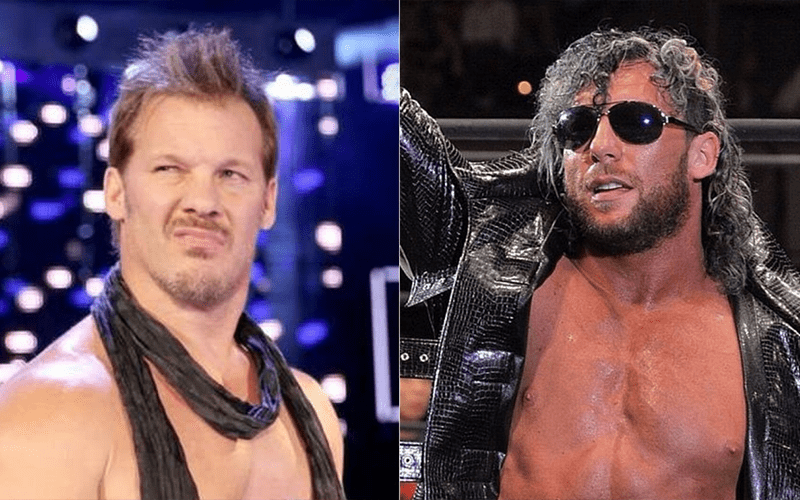 Since returning to IMPACT Brian Cage has been leaving quite an impression. The machine won the X-division championship over Matt Sydal and has already successfully defended it on multiple occasions against the likes of Sydal and Rey Fenix. Cage was also a participant in the over-budget battle royal at this past weekends ALL IN show, and has been chasing Pentagon Dark for the Lucha Underground championship on Wednesday nights. The man loves intense competition.

Will Ospreay, Kota Ibushi, and WALTER.

Either Brian Cage has a death wish, or he is truly attempting to be the ultimate IMPACT champion.

With rumors of Y2J appearing soon, could the Ayatollah of Rock’N’Rolla be preparing for a showdown with the machine?