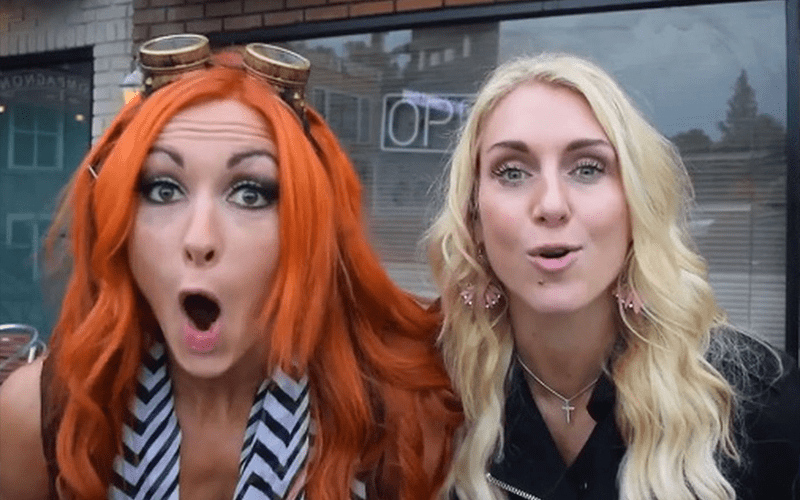 Becky Lynch and Charlotte have been at each other’s throats since the former assaulted the latter at SummerSlam. Becky has aimed her frustrations at the WWE universe but that hasn’t stopped her from getting babyface pops and the full support of the other Horsewomen Bayley and Sasha. Charlotte meanwhile just wanted to enjoy her second run as SmackDown women’s champion but her privilege due to her namesake is hard to ignore.

Now, both women are coming after each other on social media, and teasing that their showdown at the Hell in a Cell pay per view, will be in the very match the show is advertising.

.@BeckyLynchWWE So you want to settle this in a cell? I’m going to make one thing very clear. In a regular match I let go of your leg after you tap. In a cell, I let go when I want to. Either way this ends the same way… With you wondering what could have been as you limp away.

Smart woman @MsCharlotteWWE, running your mouth while your jaw is still able. You pick where you lose the title. I’ll pick how. #IBooTheWoo https://t.co/q6J9wQ2JWI

Expect an official announcement from WWE tonight on SmackDown, but this is a pretty good indication that these two are going to war on September 16th.