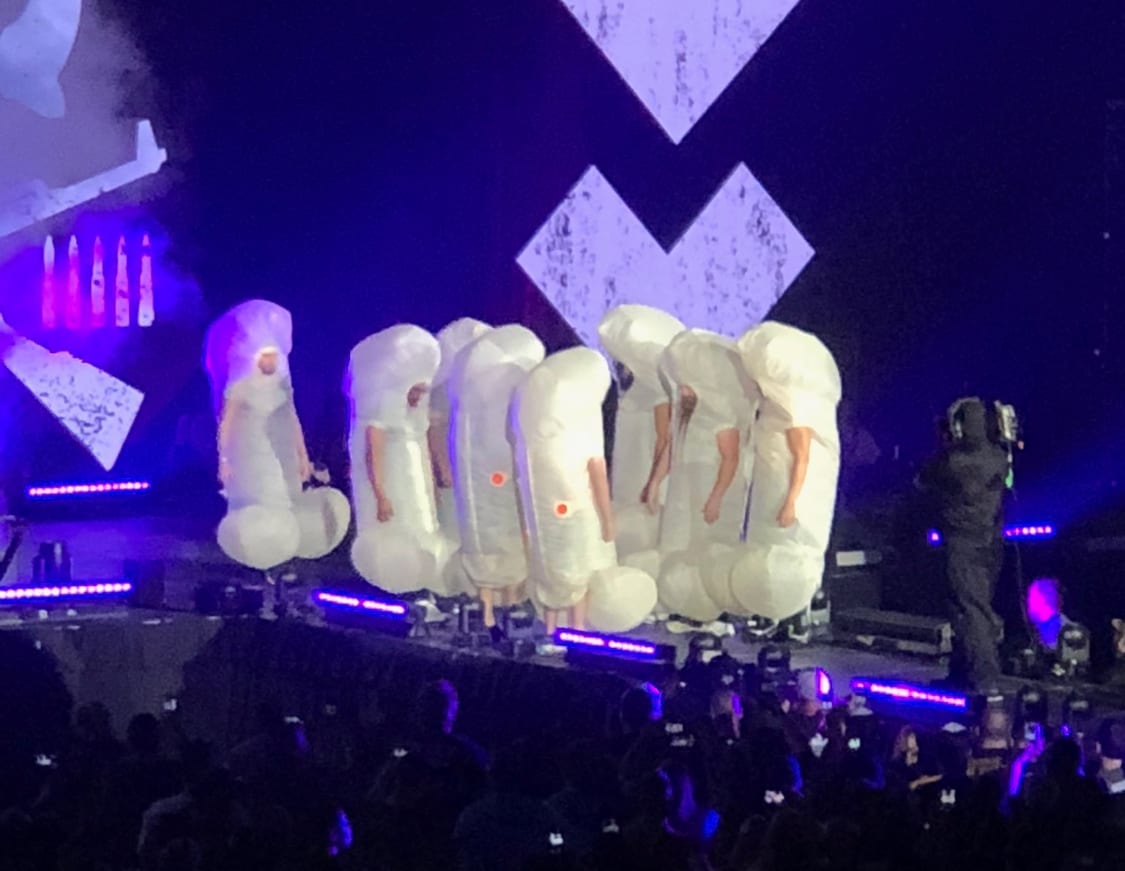 Joey Ryan is back from the dead and he resurrected at All In after Hangman Page defeated Joey Janela. Ryan was led to the ring by a gang of druids in inflatable penis costumes and everything just clicked from there.

There were instant Undertaker references online and Ryan has even tweeted using the hashtag #RestInPenis. It looks like this plan took some time to pull off because it was obviously planned in advance. After all, now Ryan has some new merch to celebrate his return to the living.

A couple Rest In Penis shirts popped up on ProWrestlingTees last night. There is also one depicting Ryan as a Zombie too so that’s fun. But it’s the Undertaker logo in lollipops that really catches our eye for possible gimmick infringement. 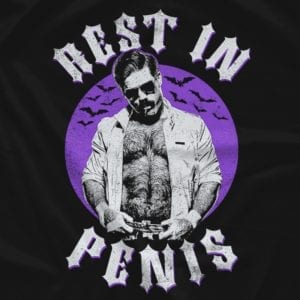 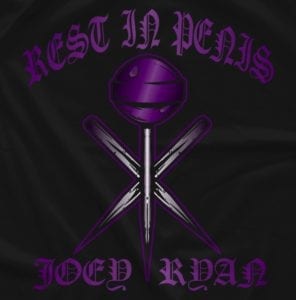 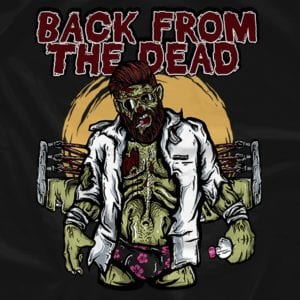