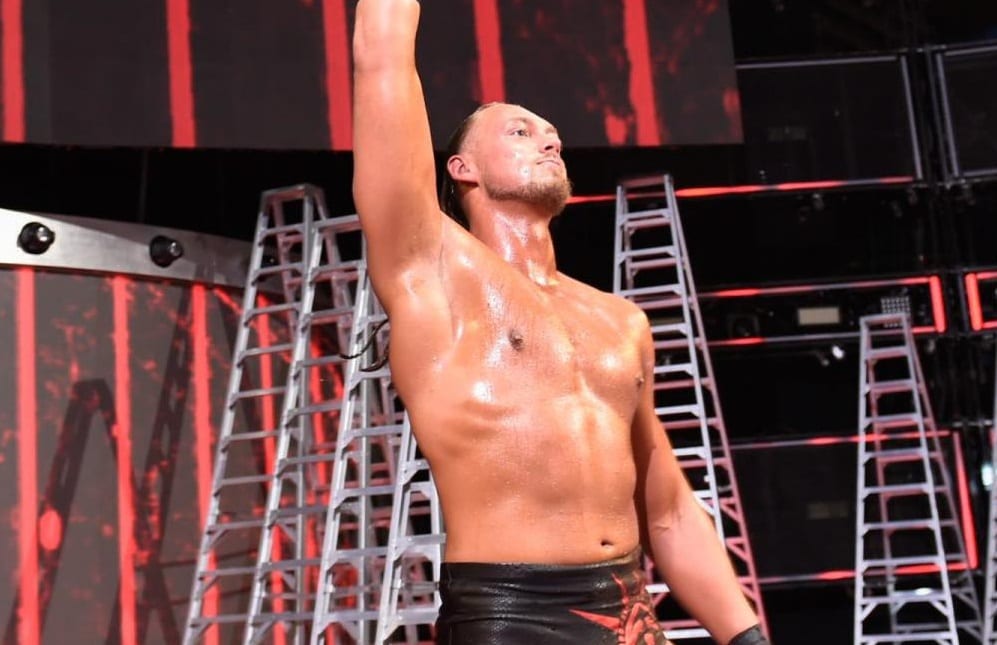 Big Cass had a lot of potential but things didn’t pan out for him when it came to the storyline, injuries, and fan response. Timing is everything, but he also had a few issues backstage that didn’t help matters at all.

Big Cass recently appeared on Heated Conversations With Booker T where he talked about some of his issues before his WWE exit and admitted that he would have fired himself too.

“I’m doing good, just living my life right now,” Cass said. “Hitting the gym, waiting for my 90-day [no compete clause] to end. Anticipating what’s next on my schedule, trying to get myself in the best shape possible. Just living life, I don’t know how else to say it.”

Only time will tell if Big Cass will ever get a second chance with WWE, but he might need to work on some things in the meantime.