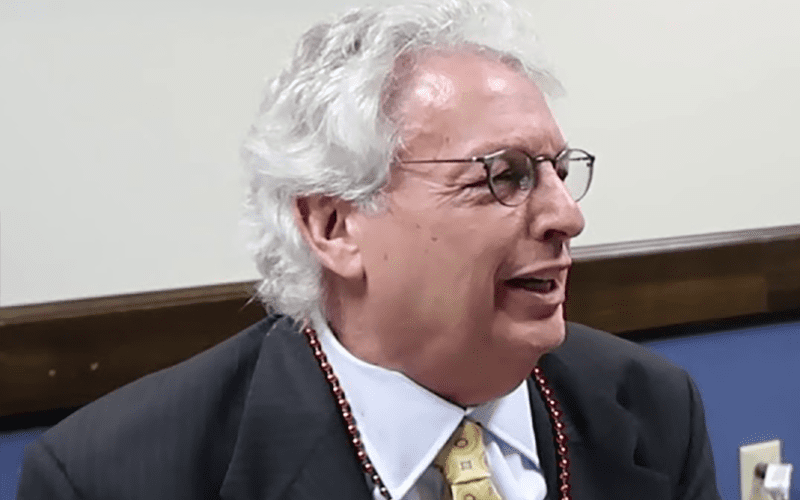 Alfred Konuwa of Forbes had the opportunity to interview ROH COO Joe Koff. Given the recent back and forth between WWE and ROH/NJPW after they acquired Madison Square Garden for the G1 Supercard during WrestleMania 35 weekend next year on the night of NXT TakeOver, Koff comments on a possible war between the promotions.

Koff revealed talks of a legal back and forth between the various companies was blown up more than what is the reality. Koff respects that the arena is WWE’s backyard but it also means a lot to him. He believes the companies have worked with Madison Square Garden to ensure everyone has found some common ground.

“I think that it’s been probably blown up more than it is. There was conversation, and there was a back-and-forth and it got to a point where there was an impasse that had to be broken up. But the good news was there was continuous discussion [with MSG] throughout the process. And as long as people are in discussion and dialogue, and we can establish some kind of common ground as opposed to compromise, then things can happen. We just had to work through all those things.

“Obviously, it is their backyard, and it is their home arena. And I have to tell you, my love for wrestling began in that arena when it was on Eighth Avenue, and I saw my first match there. And I knew there was magic between those four posts and underneath those ring lights and it never left me. So to be able to fulfill this dream, not only for but for the fans and for the wrestlers was just penultimate. It was just fabulous.”

As mentioned above, Koff also comments on the possibility of a war between WWE and ROH. This obviously pertains to the conversation that WWE is out to run ROH and NJPW out of business due to the increasing fan support for alternatives to the WWE product.

“It doesn’t. If you want me to say it does, it doesn’t. I’m focused on my business, and they have a business and they’re really, really good at it and if we were to look at the two battle sides, I would feel like maybe—I was just watching Braveheart, so I’m going to just use that analogy here—maybe we’re William Wallace in that first battle for the first time. But at the end of the day, they run a business, I run a business.

“There’s plenty of room in the space for both businesses, and I don’t consider this a war at all. And it would be a silly war to get into. I think we have to stay focused on what we believe in for our companies and follow that course.”

The G1 Supercard is set to air live from Madison Square Garden on April 6. No matches are currently confirmed for the show, though the expectation is that there will be an equal split of talent from ROH and NJPW.

Are you watching TakeOver or the G1 Supercard live? Will you be attending live? Let us know in the comments below.