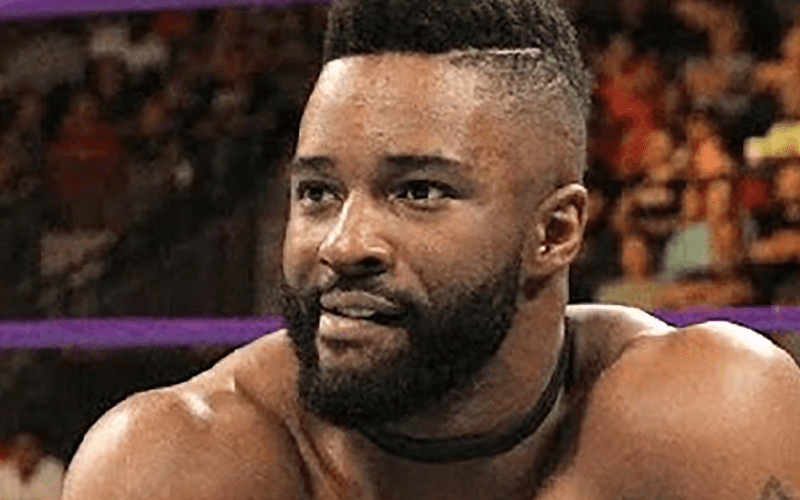 WWE Cruiserweight Champion Cedric Alexander has added is comments to the ongoing debate surrounding the competition WWE is having from Ring of Honor and New Japan Pro Wrestling.

While the debate has been ongoing the past few years, conversations have heated up the past few months as the two smaller promotions have managed to sell out Madison Square Garden for the G1 Supercard scheduled to air the night before WrestleMania. This will go head to head with NXT TakeOver.

During an interview with Gorilla Position, Alexander revealed what his opinion on the whole debate is:

“I see it as good competition. If anyone in the company feels threatened. I think that’s a good thing it makes you work harder. It makes you want to be a better performer.

“The issue when it comes to the whole business being confined to one company is that you can get complacent and everyone just goes with the flow. When there’s different competition, doing different things, you have to change your game. You have to be unpredictable — put some variables in there. To me, good competition is always what it needs to be if WWE are threatened by New Japan and ROH, then good. We’re going to be a better company on the other end of it.”

Alexander retained his Cruiserweight Championship against Drew Gulak at SummerSlam. His rivalry with Gulak appears to be ongoing. In the meantime, Buddy Murphy is scheduled to face the Champion at WWE Super Show-Down in Murphy’s home country on October 6.

Who do you believe will dethrone Alexander? Do you agree with his points? Let us know in the comments below.