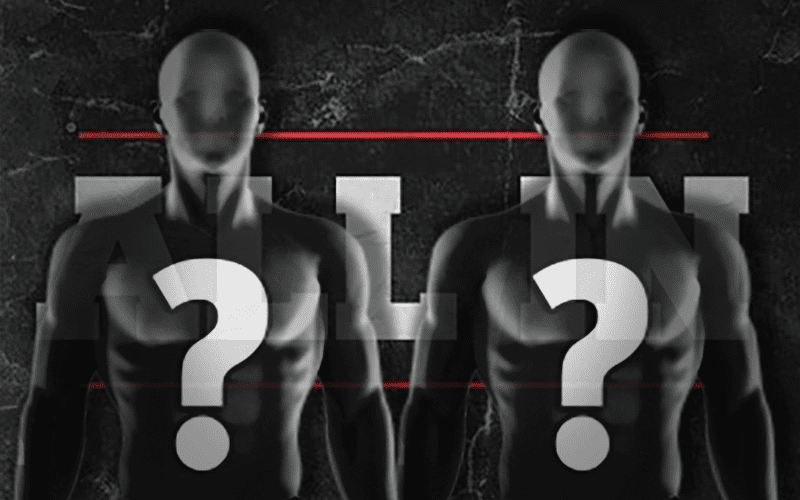 All In is going to be a big show even if Neville doesn’t show up, but it would be a lot cooler if he did.

Dave Meltzer said once again on Wrestling Observer Radio that while he hasn’t been confirmed, there’s nothing keeping Neville from working the All In show at this point. If you add in the obvious interest from The Young Bucks about Neville, then that makes things even easier.

“Contractually I don’t see any reason why he couldn’t do it. WWE said he’s free and clear to work where ever he wants so in theory that would mean this show.”

It was also noted that Jeff Cobb and Austin Aries are also in the Chicago area, so they could be added to the over the budget battle royal as well.