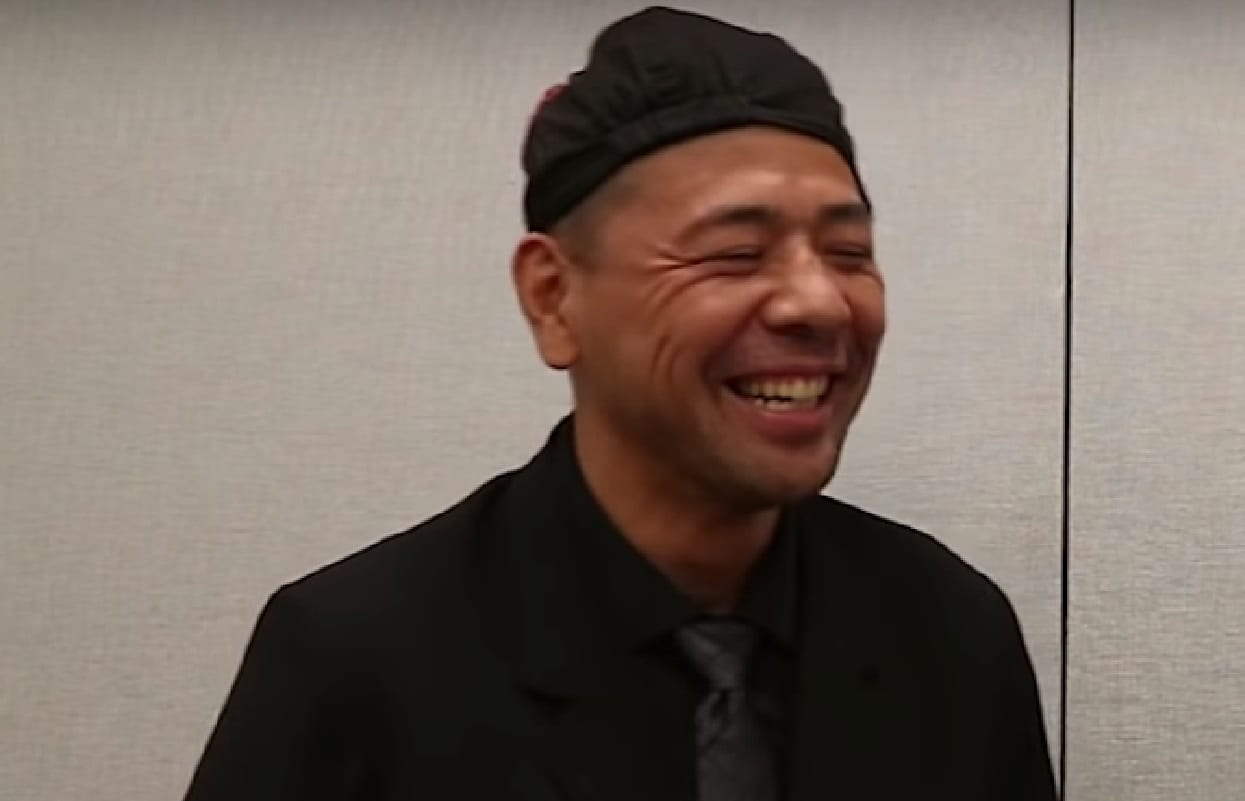 Shinsuke Nakamura arrived in WWE in 2016 and he’s had a pretty good run as NXT Champion even though a big title on the main roster hasn’t been in the plan so far.

Inside The Ropes recently asked Nakamura about which company he might like to work for after his contract is over. WWE is an option if he wants to stick around, but NJPW would certainly invite him back.

Shinsuke Nakamura really loves to surf and apparently, it could play into his decision about what pro wrestling company he decides to spend the next few years with as well.

“That is a big decision. Florida’s waves are better than Japan, it’s just an hour drive to the beach but just once a week I’m able to go to the surfing. But in Japan, if there’s a hurricane so I lived across from the beach, just a ten-minute walk. It’s hard to choose.”

It seems to us like he was avoiding the question a little bit. But at least he didn’t say, “sorry no speak English.”