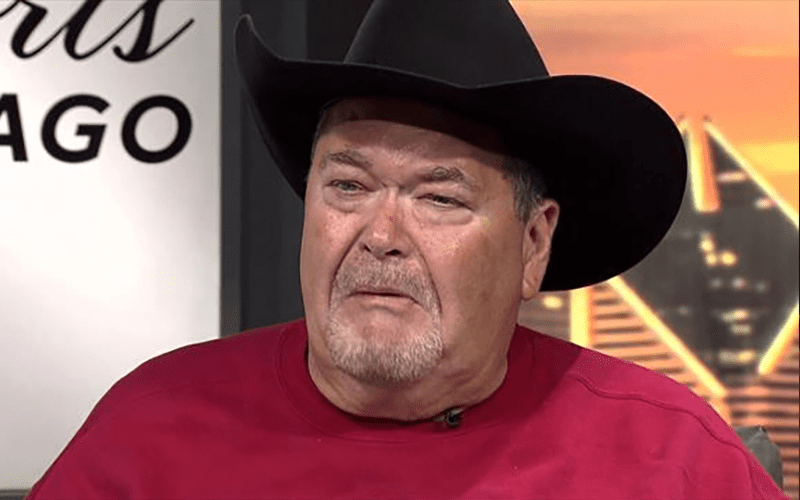 Jim Ross knows a thing or two about traveling since he’s been in the pro wrestling business for decades. It’s one of the things he both enjoys and despises at the same time. But it’s much easier to enjoy traveling when you can drive yourself.

The WWE Hall Of Famer recently told a little story on The Jim Ross Report about a time after his DUI when Good ‘ole JR had to get rather close to Paul Heyman.

“I’ve mentioned before that I’ve had a DUI. I’m not proud of it. I lost my drivers license for, I think, three months or six months. I’m not sure, but I know my driver was Paul Heyman, which let me get to know Paul and we started working together.”

“And you see how that has worked out over the years, very good. It’s funny how sometimes a calamity can bring people together. And the volatile ‘Happy’ Heyman and I became connected through my stupid DUI.”

Paul Heyman might not have been Ross’ first pick for a driver, but at least he was able to get around. That, and there are much worse people to associate yourself with in the pro wrestling world.