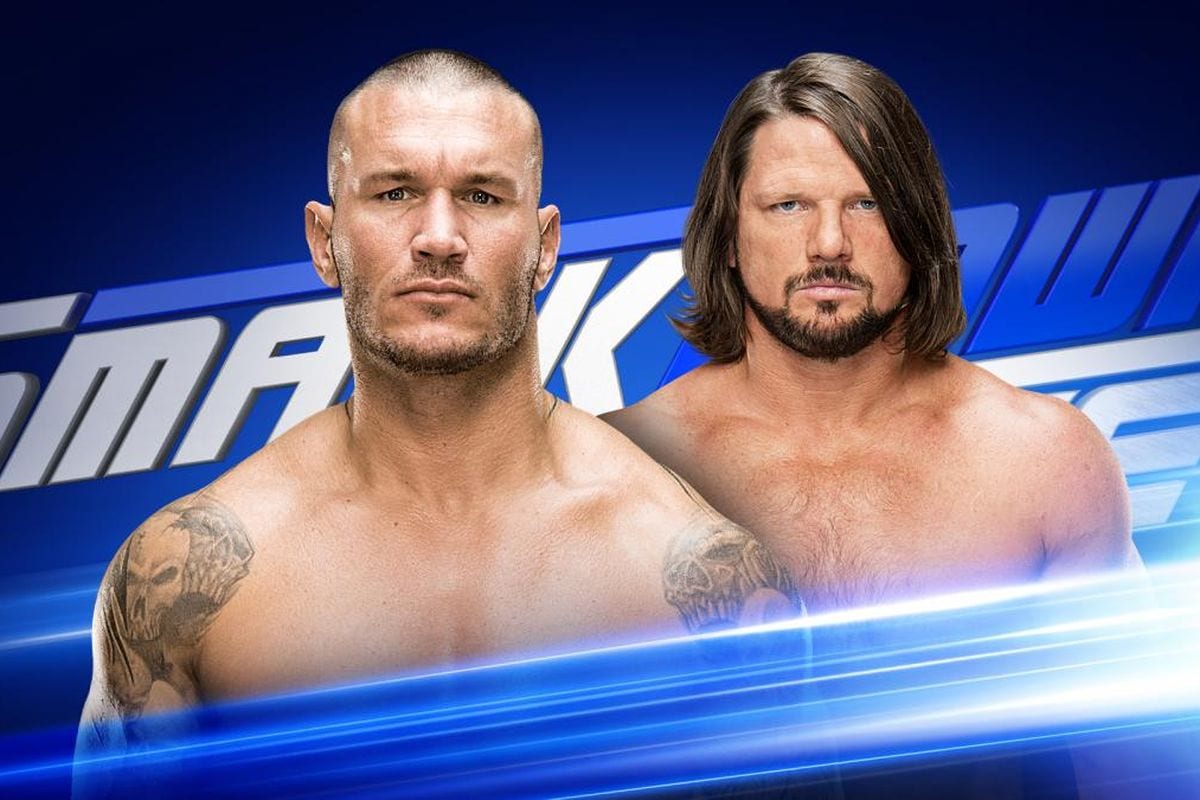 AJ Styles is a fighting champion on SmackDown Live, but Randy Orton hasn’t thrown down a challenge for him yet. Instead, Orton has been focused on the US Title instead.

One fan tweeted at Dave Meltzer asking, “Are there any plans for Orton to feud with AJ Styles for the WWE title in the near future? They never really crossed each other’s paths since the brand split and it would be great.”

Meltzer replied saying it was WWE’s plan at one time but The Viper was injured. Therefore it’s still an idea they could get to down the road because the two veterans could be great in the ring together.

That was a plan at one point but Orton got hurt, so they may get back to it. I think they'd gel great. https://t.co/6AXkGX8qqg