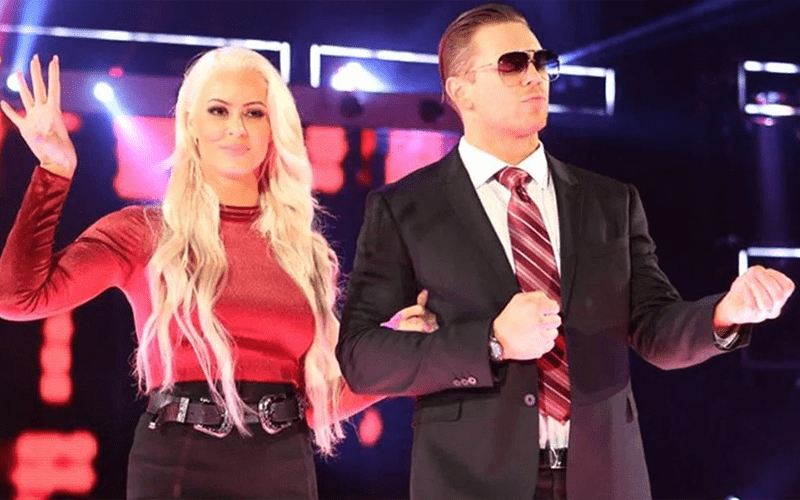 One of the most recent feuds in WWE to cross the barrier between real-life and storyline was The Miz & Maryse vs. John Cena & Nikki Bella. Back at WrestleMania 33 last year, the latter team defeated the former, which was followed by Cena proposing to Bella.

As we reported earlier this year, Bella and Cena called off their engagement. In an effort to promote Miz & Mrs, The Miz & Maryse spoke with Fox News, where the couple had some interesting words for Bella & Cena.

As we previously reported, The Miz is set to take on Daniel Bryan at WWE Super Show Down, with the male on the winning team becoming the new #1 contender for the WWE Championship. It seems as if this is another ploy by The Miz to further solidify himself as an enemy of the Bella family. This being both of The Bella Twins, Bryan and even Cena, despite his supposed exit from the family.

Do you think Bryan or Miz will win at Super Show Down? What are your reactions to Miz’s comments? Let us know down below.