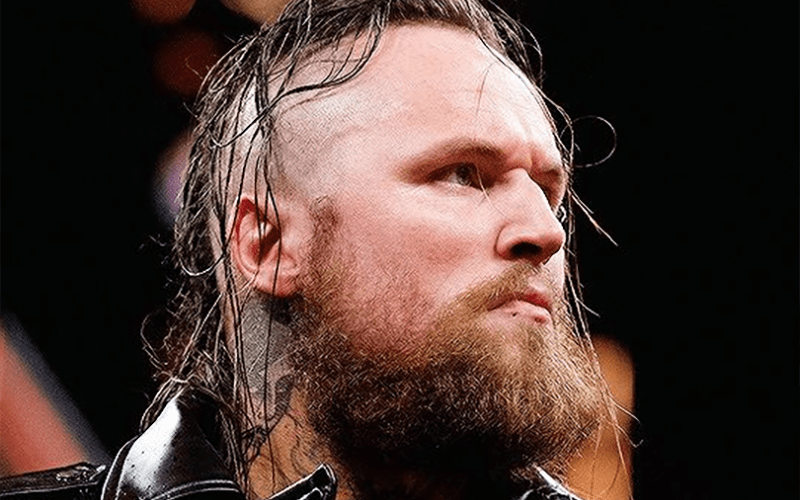 Aleister Black was injured just before NXT TakeOver: Brooklyn IV and he was pulled from the NXT Title match making it a last man standing match between Gargano and Ciampa instead.

Now it looks like Black is ready to get back into the ring if this recent training video is any indication of things. Black didn’t come back at the last set of NXT tapings either, but hopefully, they’re saving his big comeback for something special.

Judging by the looks of this kickboxing video he uploaded to Instagram, Black looks like he’s still plenty dangerous and ready to make a comeback. Only time will tell when he will actually return.

Black injured himself at the Las Vegas house show after he injured his groin on a turnbuckle spot where he got crotched. See, those spots can go very wrong. He had to have surgery, but it was said not to be anything terrible that would keep him out of the ring for very long.