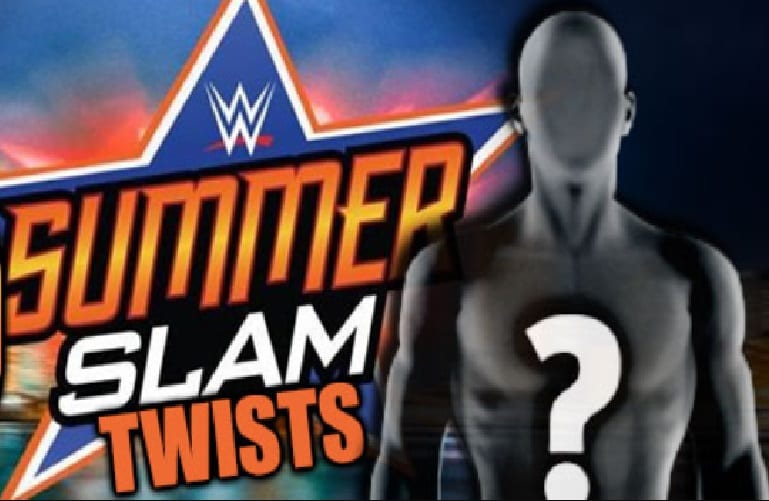 Daniel Bryan has a very interesting deal with WWE because it was frozen for so long due to his injury and then it was activated once he came back and now that he’s wrestling, the time is still ticking down on how long he has left with WWE at this point. His contract is set to run out at the end of this month and with 11 days left, they need to figure something out.

In spite of all the fans being so sure Bryan was going to finally punch Miz in the face and defeat his longtime foe, The Miz defeated Daniel Bryan after Maryse slipped him some brass knuckles. Some might say this is going to hint at an upcoming mixed tag match which would see The It Couple face off with the other Bella Twin and her husband after facing John Cena and Nikki Bella at WrestleMania 33.

Joe Peisich from Barnburner’s Fired Up podcast explained what’s going on with Daniel Bryan’s current contract because apparently, they weren’t able to figure something out even after going nearly 3 hours around the table about it.

“Vince McMahon had a 3-hour meeting, well 2 hours 46 minutes to be exact with Daniel Bryan. They did offer him a contract… he did not sign. You know what that means? He’s gonna lose to The Miz!”

“Again, I’m not saying he’s not gonna sign. WWE presents you with these contracts and they want you to sign immediately. The same thing they did with Dolph Ziggler today and Dolph Ziggler has been wrestling for months on a ‘deal.’ I don’t know if it’s a per-night deal but whatever.:”

“Daniel Bryan was offered a contract and he did not sign.”

This doesn’t mean Daniel Bryan is All In by the way because even if that was the case, he wouldn’t be a part of the show. Then again, Bryan has a phone number or 3 on his phone he could probably call to arrange something quickly if he wanted to. But at this point, Daniel is a family man and knows he wants a good deal. So he’s likely to resign, but apparently, it didn’t happen in Brooklyn.