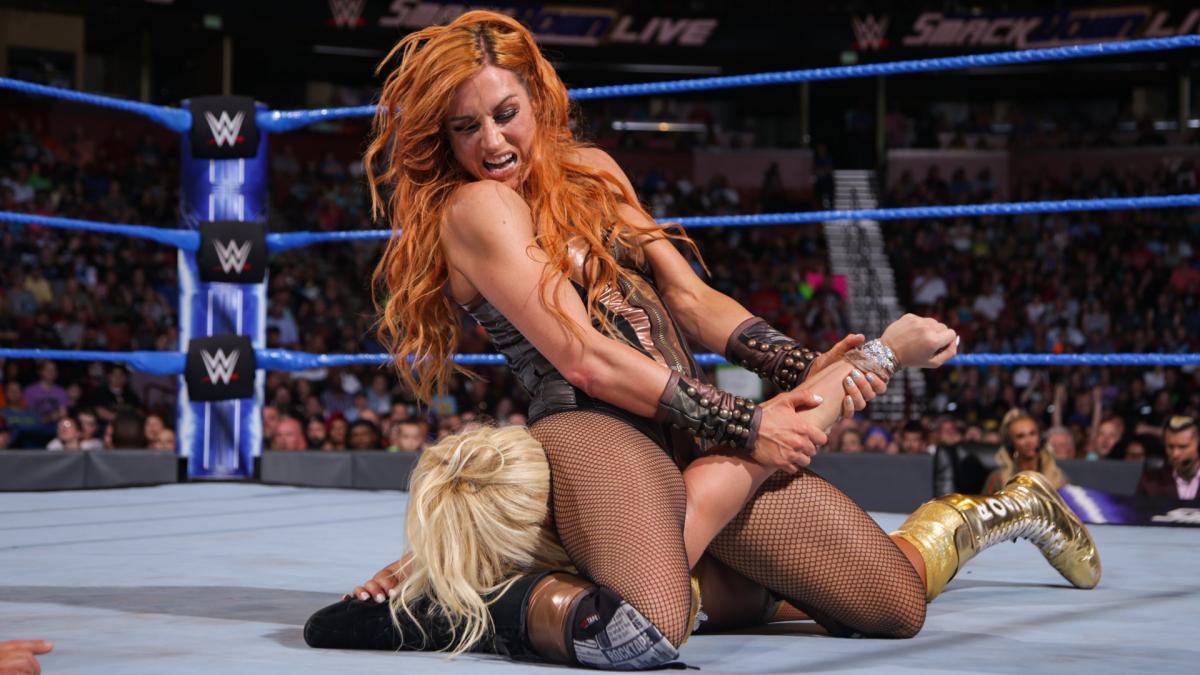 Becky Lynch is part of the 4 Horsewomen and for good reason, because The Lass Kicker has fought pretty hard to get her spot in WWE. She came through traveling to a different country to pursue her passion and it paid off.

However, with Lynch’s personality of being so friendly, she’s often considered a sidekick. She recently attacked this idea during an interview with The Jim Ross Report where she didn’t seem to mind the title, but she’s way more than that.

“I get called [sidekick] a lot, but it’s never anything I feel that I am, but if that ends up being the position and that’s what ends up being what I’m called a lot of the time, then, of course, that is bothering because I’m a woman on my own and I’ve been struggling to prove this thing for 15 years.”

Let’s see if Lynch can break away from the thought that she’s just backing people up in the ring when she’s needed. But either way, she’s still a winner in all of her fans’ books.