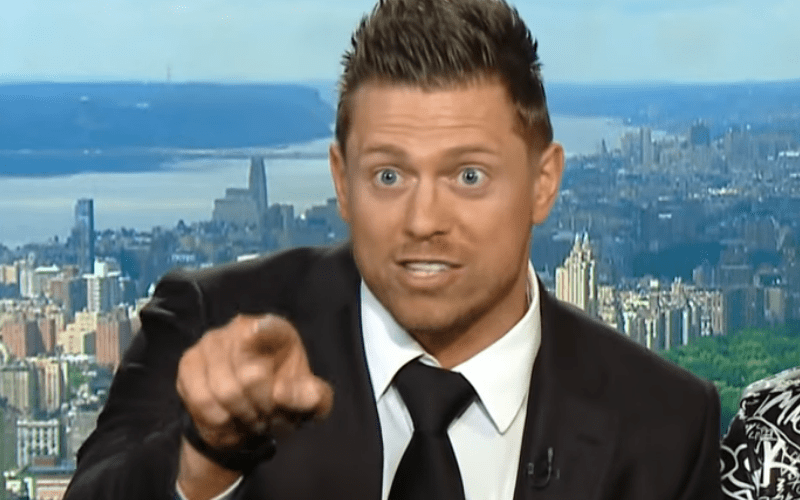 The Miz is a highlight of any WWE program he’s a part of, but nothing can last forever and he understands that fact. He was recently asked about transitioning into acting full-time while speaking to some European reporters and he explained that WWE won’t always be an option for him.

But, even though his acting career is growing, he doesn’t seem keen to give it up so soon since it’s not even been a year since The Miz signed a 4-year WWE contract.

“You know you can never say never. Because you never know what’s gonna happen. You can’t do WWE forever, like your body will just not hold up.”

“So where does the future hold for me? I don’t know. I’m going to do WWE until it stops being fun. Right now, it is the most fun I’ve ever had in my entire career. Because I am at an elite level where I know what I need to do and where I need to be.”

The Miz is having a ton of fun and we’re having fun watching him do his thing. Apparently, that’s all that matters which is a great thing in our books.