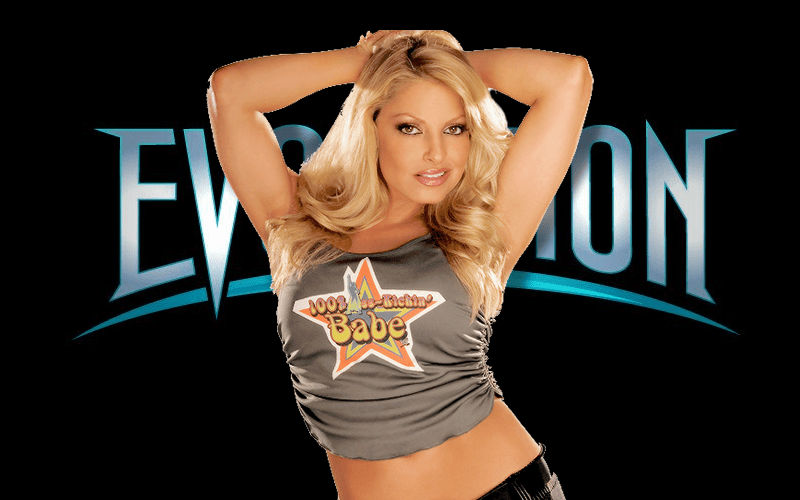 The WWE Evolution pay-per-view is going to be a pretty big deal and this new match addition could be an outstanding way to promote the pay-per-view.

Fans in attendance at NXT TakeOver: Brooklyn are seeing a very interesting advertisement for the Evolution pay-per-view as it is being advertised that Alexa Bliss will take on Trish Stratus at the historic event.

What makes things even more interesting is the fact that Bliss is missing her Raw Women’s Title in the picture as well.

Bliss still has Hell In A Cell to get through before Evolution rolls around, but only time will tell what happens in Brooklyn when she defends her title against Ronda Rousey. 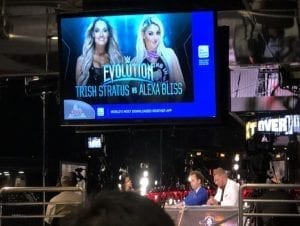