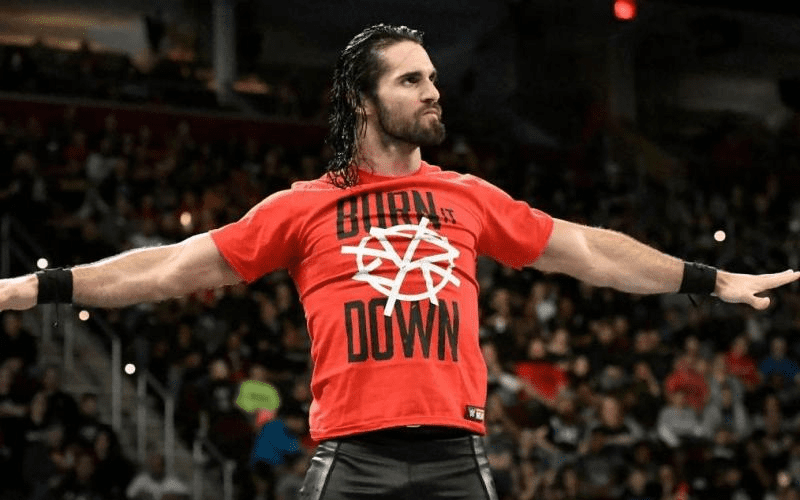 RAW Superstar Seth Rollins has arguably had one of the most well-booked and interesting careers this past year. The former WWE Intercontinental Champion spoke with the South China Morning Post where he revealed only one other Superstar can compare to him right now.

Rollins gave an insight into the career he has had so far, making the note that only one other WWE Superstar can even compare to him right now.

“Yeah, it’s been a really good year for me. Honestly, you look at my body of work from SummerSlam last year to SummerSlam this year – I really don’t think there’s anybody on the main roster, aside from an AJ Styles give or take, that can compare with what I’ve done. From winning the tag team titles to winning the Intercontinental title at Mania to the gauntlet match performance on Raw to some of the matches I’ve been a part of the last six months, nobody can hold a candle to what I’ve done in the ring. I definitely feel I’m back on top for sure.”

He believes the injury to Ambrose was a blessing in disguise, despite never wanting to see his former Shield ally be injured.

“Not that I would wish injury on Ambrose at all, but that was something that lit a fire underneath me. It’s definitely been a blessing in disguise for my singles career.”

Do you agree or disagree with Rollins? Did you enjoy Rollins’ run as Champion this year? Sound off in the comments below.