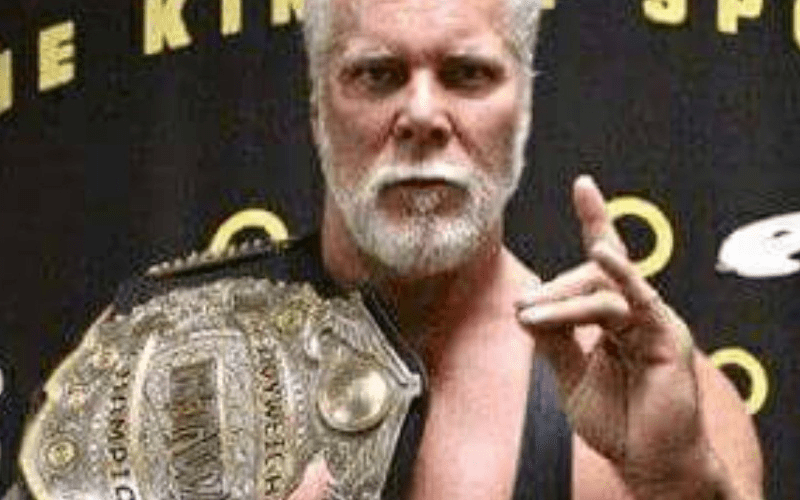 That’s right, you read the headline correctly. Kevin Nash has captured championship gold in 2018 and it all went down at the Big Time Wrestling event on Friday.

WWE Hall of Famer Kevin Nash, who is 59 years old, defeated Flex Armstrong for the Big Time Wrestling Championship title. Nash thanked the promotion and his opponent earlier today on Twitter, which you can see below.

Thanks Big Time Wrestling for the honor. Thanks @FlexArmstrong1 for the sacrifices you have given this business. Most important the friendship we've shared. pic.twitter.com/Se4vLXmjNQ

Below is footage from the match.