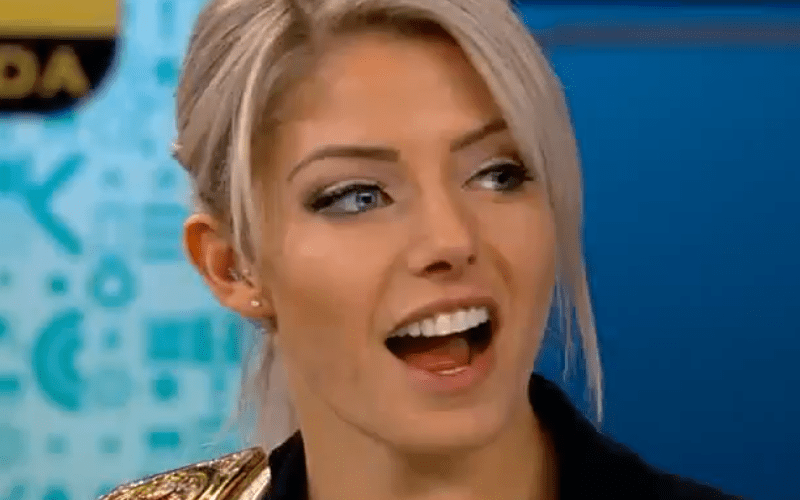 While speaking to AM 790 The Ticket a few weeks back, RAW Women’s Champion Alexa Bliss, who portrays a heel character, was asked about the possibility of turning to a babyface character. Bliss questioned if she would actually be able to pull it off but quickly said she could make it work.

You can listen to her remarks embedded in the audio below.