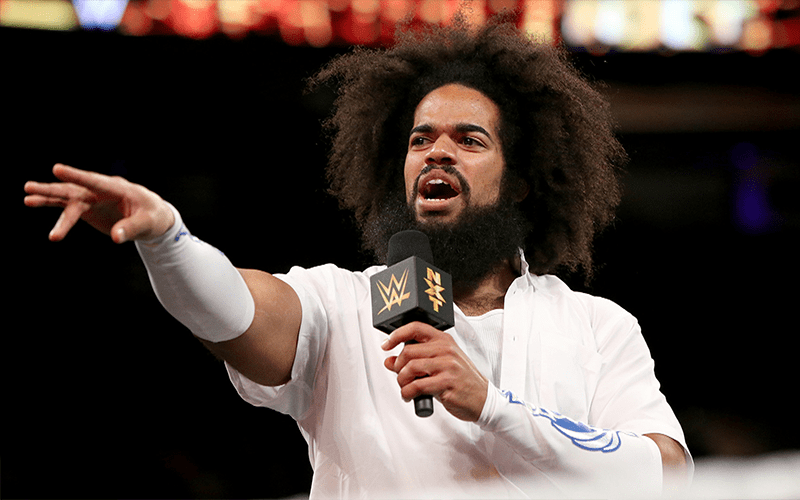 As previously reported, Austin Aries took a shot at WWE after the company released footage of him being confronted by Hideo Itami at NXT TakeOver: Brooklyn II. Aries slammed the booking of the segment and the treatment of No Way Jose and Itami since they’ve hit the main roster.