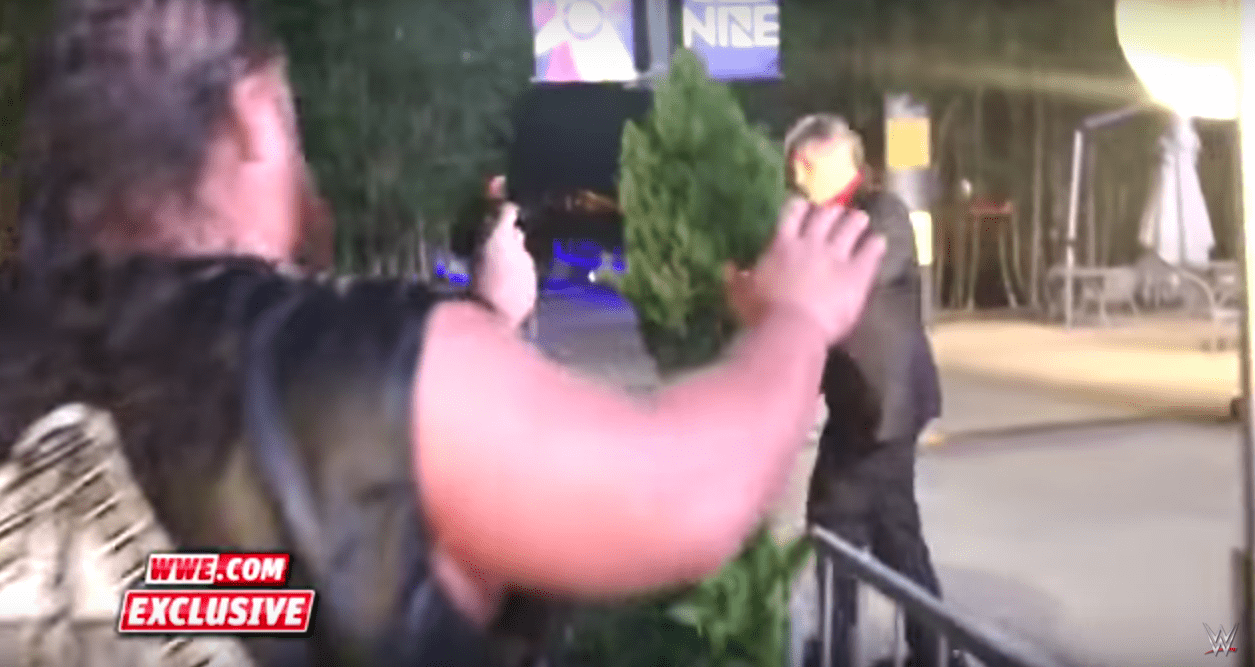 Earlier in the day we reported on the storyline angle that could potentially write off Aleister Black in case he isn’t fit to compete at Takeover Brooklyn IV. The footage, shows that there could have been a number of suspects possibly involved in his attack, particularly Johnny Gargano or the Undisputed ERA.

WWE has just released new footage taken at Full Sail of the incident, and it includes much more of the NXT roster including the NXT Champion Tommaso Ciampa, who is clutching his gold belt as if it were a child. Kassius Ohno also comes across very suspiciously in this take, because he refuses to even acknowledge the question the cameraman asks him.

Watch the footage below.