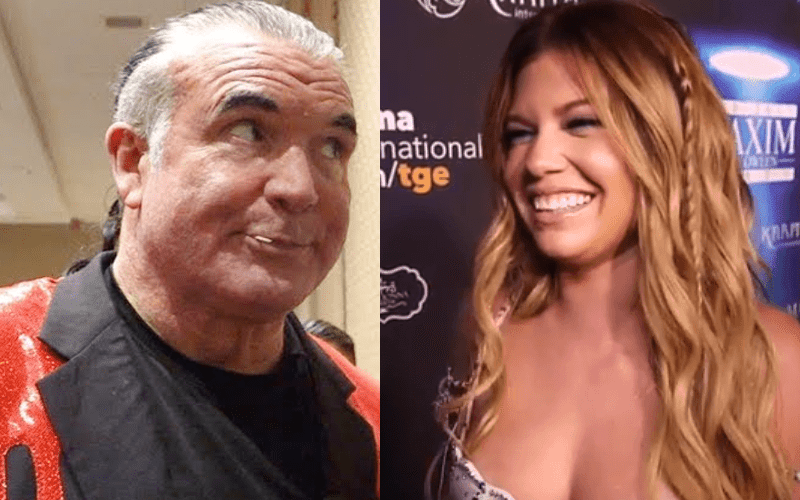 We previously reported that Scott Hall replied to a picture of MTV personality and rapper Chanel West Coast saying that she would be welcomed to sit on his face. It was a classy article, but we’re fun here at RSN.

Scott Hall was alerted to this article and upon reading what we penned about his desire to provide a seat for Chanel, he responded to us saying, “Hey yo.” He also said the account wasn’t his.

But just because Hall is claiming he didn’t post this comment doesn’t mean he wouldn’t let Chanel West Coast take a seat on his face. Upon being questioned by an inquisitive fan, he could neither confirm or deny the matter at hand.

Then why does Kevin Nash reply to you on it?