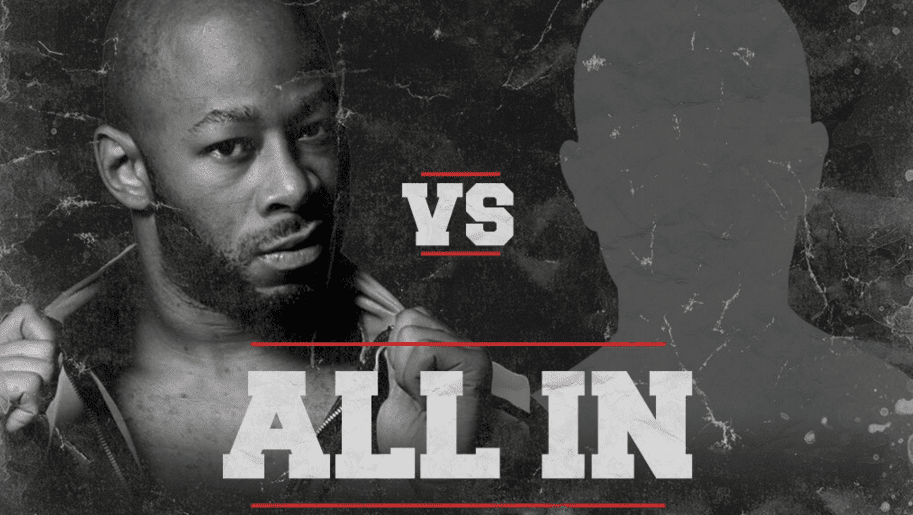 Just recently ALL IN announced an Over Budget Battle Royal for their pre-show hour that will air live exclusively on WGN. The Ring of Honor champion Jay Lethal decided to add a little extra motivation on the pot for said battle royal, and promised to give the winner a shot at his prestigious ROH world title.

Tell you what, since I’m a fighting champ who believes in Opportunities for all. How about I give the winner a Shot at the ROH world title! https://t.co/oQkL39C7NF

The ALL IN Twitter account would later confirm this information, and the title match is set for September 1st!

Official! ROH World Champion Jay Lethal will defend his title against the winner of the Over Budget Battle Royale…#ZEROHOUR #ALLIN pic.twitter.com/MmGkeZ8H71

Here is the updated card.

Rey Mysterio, Bandido, and Fenix vs. The Young Bucks and Kota Ibushi