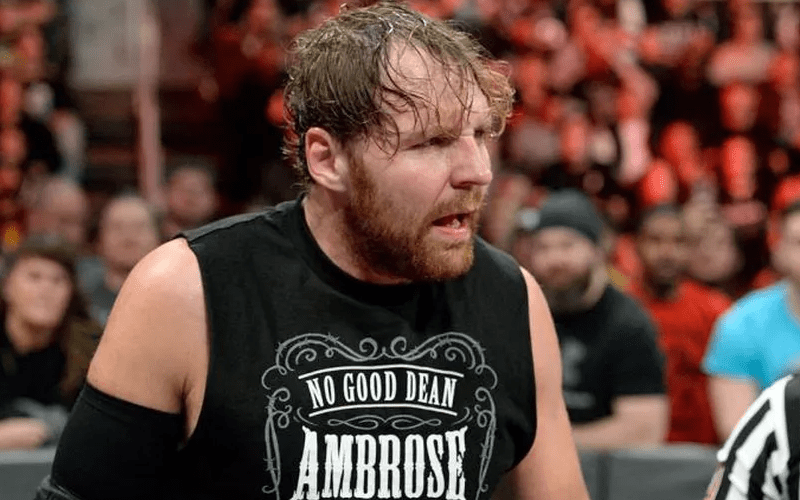 You never know what can happen in pro wrestling but Dean Ambrose’s return from injury seems very likely at this point. The only problem is where WWE will use him next.

Joe Peisich said on Barn Burner’s  No Holds Barred Podcast that WWE has definite plans to use Ambrose again and that date is coming up very soon.

“I don’t know if he’ll be a face now or a heel. But I have been told they’re going to use him SummerSlam, the next night, but for sure the next Raw in Toronto on August 27th.”

So there you go, fans of the Lunatic Fringe now have an answer to their question about when they’ll see Ambrose next.