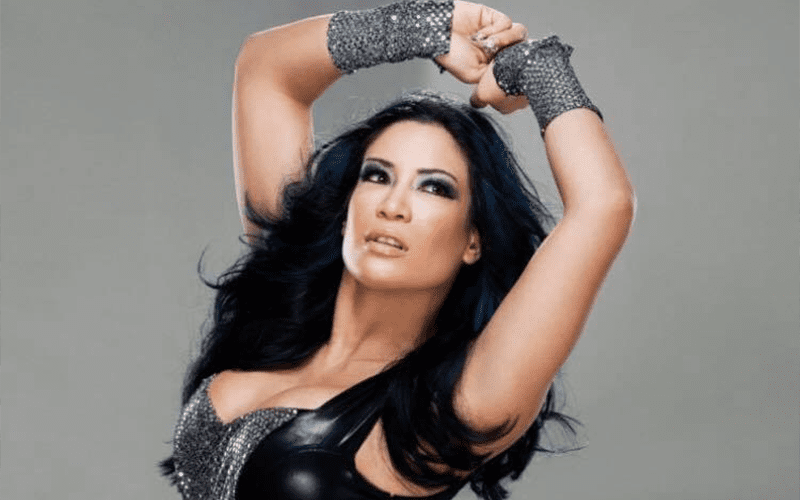 Melina was understandably upset when nude photos of her were leaked online as part of one of the Fappenings. She hasn’t spoken much about it, but she recently unloaded on a Periscope session about what she went through.

Melina said the reason she turned down down Playboy was that she wanted to keep her naked body to herself and the person she was with. Of course, that didn’t seem to matter to the hackers who took advantage of a system’s weak security features which is when they found her pictures.

She had to learn how to cope with what happened. Luckily for her, she seems strong enough to make it through this invasion of privacy.

“My mind couldn’t process that and it took a long time for me to understand that, ‘it’s something that happened, it has nothing to do with me, I didn’t do anything wrong, this person did something wrong by violating me and going through my stuff and stealing my personal pictures.’ I had to cope with other people seeing my naked body.”

“I refused Playboy because I wanted to keep from being seen and to only be there for the person that I love. It was a huge hurtful experience. So thank you for feeling sorry that those things happened to me, thank you for that. But it is what it is, sadly. It’s wrong. People should never do that and because I’ve been able to accept that as something that happened.”

“I would like to see that happen to the person who posted all those things and did all that stuff. I mean they wouldn’t like it. Thank goodness I looked good. But at the same time, it is hurtful, it is horrible.”

WWE has really tightened down on letting their Superstars know about using their social media and cell phones responsibly. Therefore, if they have their way this kind of thing won’t happen again.

Melina could have taken those photos after her WWE release. Either way, she was certainly devastated but has learned to live with what happened to her.

Quotes thanks to Wrestling Inc for the transcription