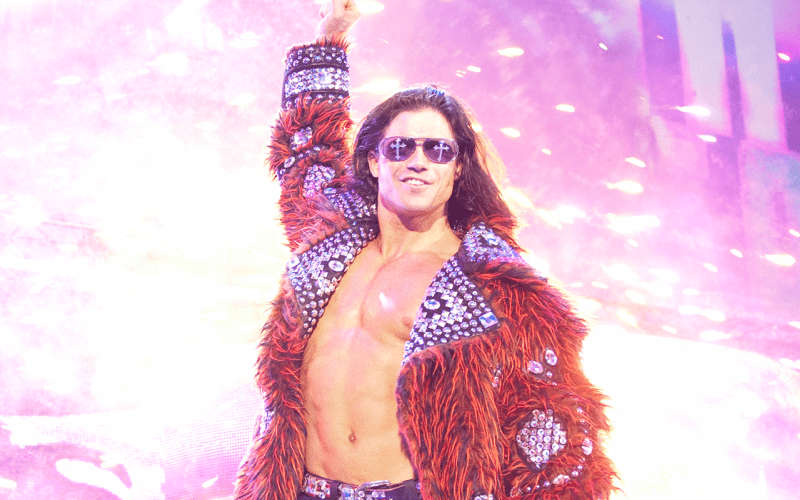 While speaking with CBS DC, John Morrison was asked about a possible return to WWE and shot down the idea that he would be returning to the company anytime in the near future.

“WWE is a great company. There is nothing specific on the horizon between me and them right now. I plan on staying with Lucha Underground for a while. As far as do I see anything on the horizon? Who knows. When I left WWE in 2012, I was planning on taking a year off, and now that’s turned into quite a while. But I couldn’t be happier outside of WWE right now, because of places like MLW, Impact Wrestling, Lucha Underground and independent promotions all over the place. There are a lot of really cool places to work outside of WWE, and I’m having a really great time doing that right now.”

Morrison left WWE when his contract expired back in 2011. He has since then been working for Impact Wrestling, Lucha Underground and the independent circuit.