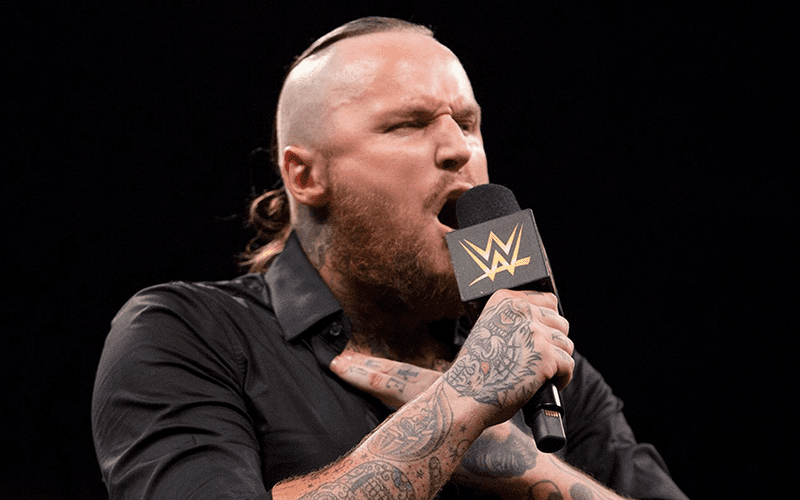 Former NXT Champion Aleister Black was injured recently and had to under the knife. Fans were initially concerned that he wouldn’t be cleared in time for NXT TakeOver: Brooklyn on August 18th, but it looks like there’s good news to report.

Bryan Alvarez said on Wrestling Observer Live that Black’s surgery might have really taken place, but it’s not supposed to keep him off the big TakeOver show at this point.

“All I know is that Aleister Black was wrestling against Tommaso Ciampa last weekend and they did a spot where he got crotched and he suffered some sort of injury and needed surgery. However, they believe that he’s probably going to be fine by the next TakeOver.”

At this point, it seems like Black is going to be okay by TakeOver meaning whatever kind of surgery he had then it couldn’t have been too bad.