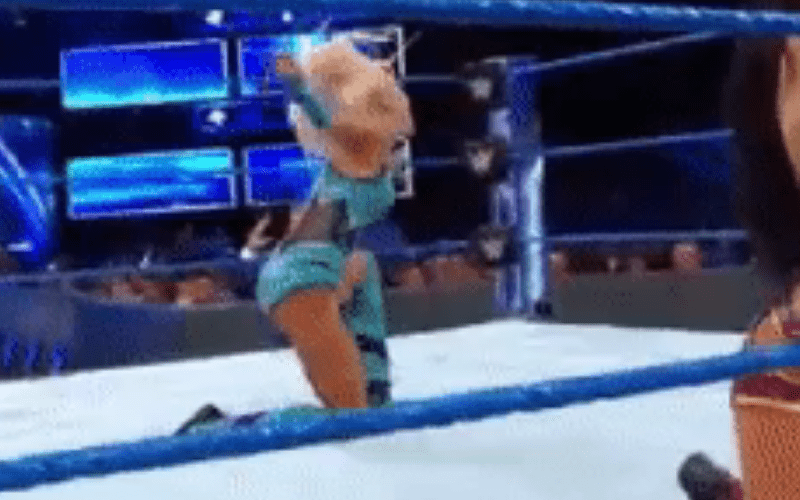 As seen on Tuesday’s episode of SmackDown Live, Lana did her own version of Booker T‘s spinaroonie which appeared to get over with the fans in attendance very well.