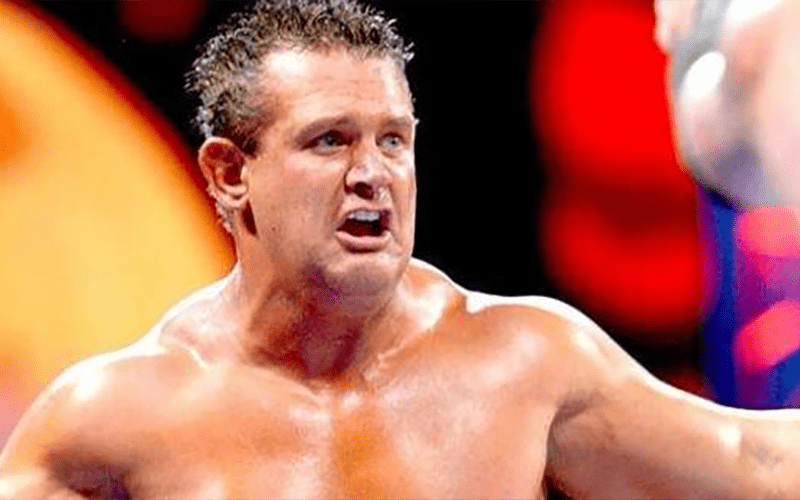 As previously reported, the Tennessee Bureau of Investigation confirmed that Brian Christopher was found hanging in his jail cell and never recovered.

Memphis attorney Jeff Rosenblum is now raising questions about the circumstances around Brian’s death and what events that led up Brian hanging himself.

Rosenblum has filed more than 40 lawsuits against the county and is very skeptical after incidents like the one involving the former WWE Superstar.

“Most suicides are preventable, and most suicides in confinement are and should be prevented.”

Rosenblum told FOX13 an outsider might accept the explanation but he doesn’t believe the Lawler family should.

“I want to see the log books. I want to talk to the inmates I want to get statements from those inmates, get statement from them to make sure that is an accurate statement.”