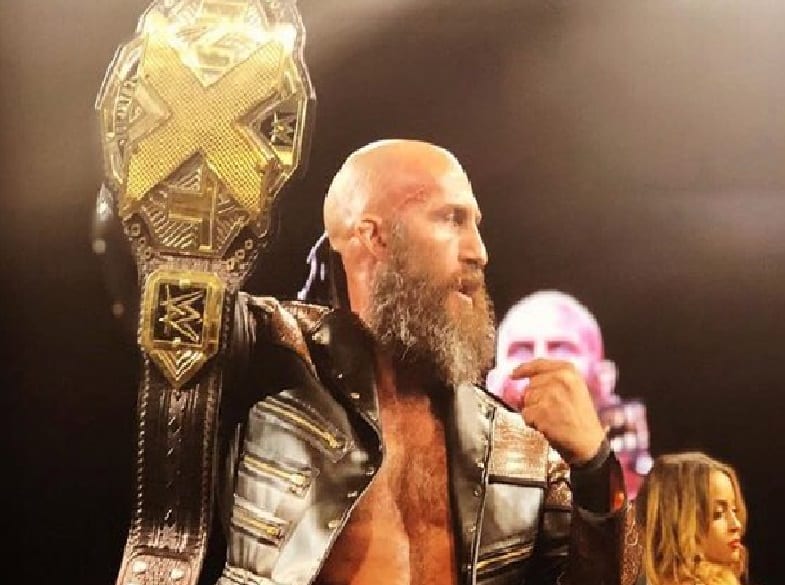 Tommaso Ciampa is the new NXT Champion and the top heel of NXT has a bright future ahead of him. He is by far the most hated man in WWE’s developmental system and he might even be the most hated guy in the entire WWE Universe at this point. But Ciampa says we deserve him.

It’s only a matter of time before Johnny Gargano gets ahold of Ciampa once again. For it to make sense that NXT officials would allow another meeting between the 2 of them, they gave them a reason and made it a title match. After all Ciampa and Gargano headlined the last 2 TakeOvers without even having a title in play.

Ciampa really is one great comeback story after another thought. He recently tweeted out a list of his surgeries as he said: “5.30.17 – ACL Surgery 7.11.17 – R Shoulder Surgery 8.22.17 – L Shoulder Surgery 7.25.18 – NXT Champion…Truly inspirational. I am the role model your child needs. An absolute treasure.”

As easy as it is to hate Tommaso Ciampa, it’s kind of easy to see his point that he’s pretty inspirational.