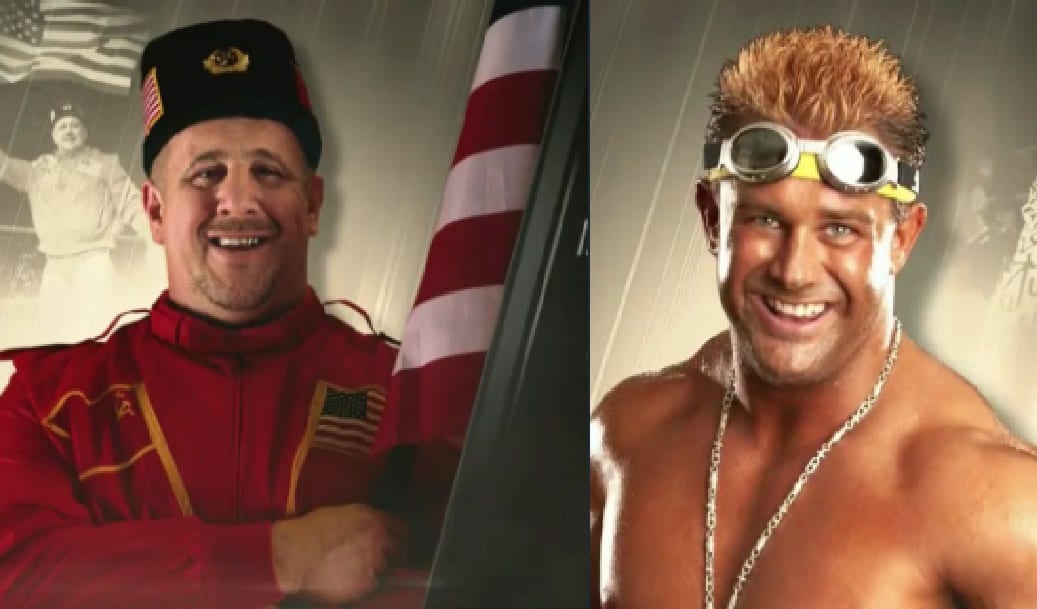 The pro wrestling world lost three stars on Sunday. Nikolai Volkoff, Brian Christopher, and Brickhouse Brown all passed away from different preventable reasons and it was a very sad ordeal in each unique situation.

Some fans were wondering how WWE would deal with their passing, and since Brickhouse Brown had little affiliation with WWE on a large scale, he was left off. But Volkoff and Christopher both got a mention.

Before Raw kicked off this week, they showed two different screens in memory of fallen Superstars. They displayed Nikolia Volkoff and followed it with one of Brian Christoper.

There was no 10-bell salute, but this was a solemn cold open for the program.

#Raw opens with a couple of "In Memory of" graphics – one for Nikolai Volkoff and one for Brian Christopher.

Sad news this weekend, as well as the passing of Brickhouse Brown.

Total Wrestling extends condolences to the friends and family of all three men. pic.twitter.com/EyIXprGHpp