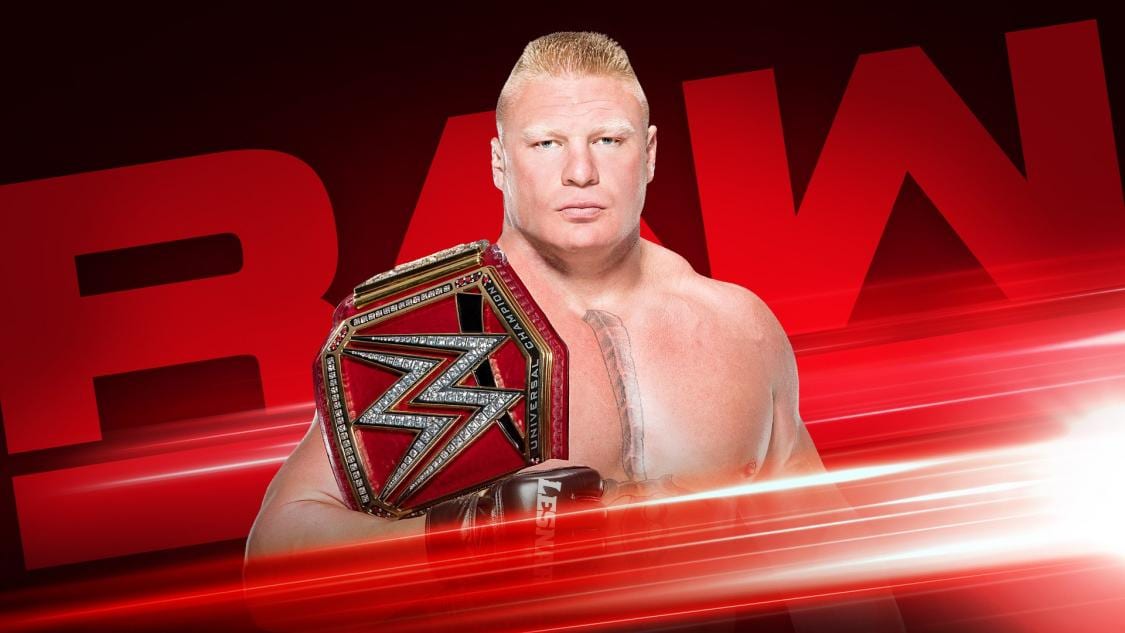 Welcome to Ringside News’ coverage of WWE Monday Night Raw for the final time in July 2018!

Tonight’s show is headlined by the return of the WWE Universal Champion, Brock Lesnar. This is Brock’s first appearance since The Greatest Royal Rumble, which was three months ago. I guess at this point enough has been said about Lesnar as Champion and WWE’s horrid booking of him and his opponents. It’s all boring and we’re quickly coming to the end of it, even if that does mean Reigns as Champion. The Beast and Heyman will be on tonight’s show to address the big SummerSlam showdown and probably go face-to-face with Roman.

Also returning to Monday Night Raw this evening is another former UFC Champion but one that fans are excited to see. Yes Ronda Rousey returns to Raw following her suspension for attacking Alexa Bliss and Kurt Angle. Ronda is less than a month away from challenging Bliss for the Women’s Championship, and she will undoubtedly have some things to say tonight.

We also have two David Vs. Goliath matches tonight, in the form of Finn Balor Vs. Baron Corbin and Seth Rollins Vs. Drew McIntyre. The former two men had a match at Extreme Rules that was downright boring, so here’s hoping tonight is a little more exciting. Meanwhile, it feels like we’ve seen Drew Vs. Seth a dozen times recently, but they’re so good together that it hardly matters. That said, WWE really need better feud-building booking than simply making guys wrestle again and again, expecting fans to care when they clash again on PPV.

There’s lots more happening on tonight’s Raw but those are the highlights. Remember to download the Ringside News app and follow us on Instagram. Enjoy the show!

News Tip
wpDiscuz
107
0
Would love your thoughts, please comment.x
()
x
| Reply
You are going to send email to
Move Comment