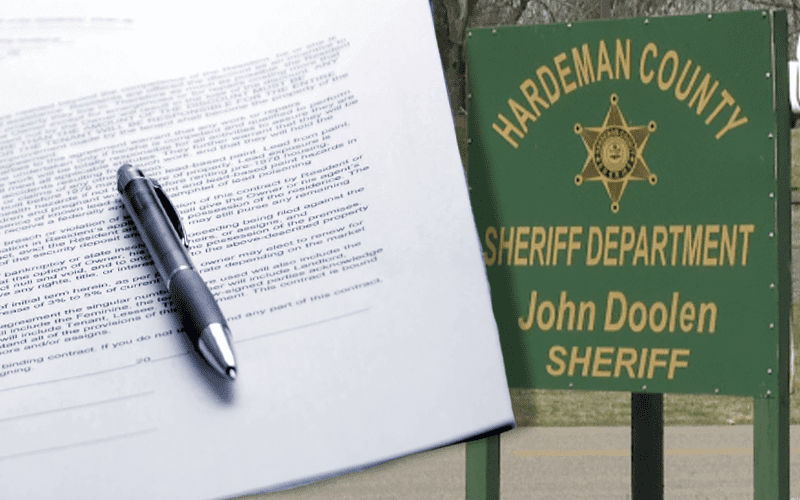 The wrestling world was shocked to learn that former WWE Superstar Brian Christopher had passed away following a suicide attempt from in his prison.

As we previously reported, Christopher was the subject of an investigation following his death. The former Grandmaster Sexay was in jail following an arrest for DUI, evading police and reckless driving.

Hardeman County Sheriff John Doolen has now issued a statement to WMC-TV in Memphis. According to Doolen, there were no signs that the son of Jerry “The King” Lawler was suicidal at the time of his arrest. This meant he was not placed under any sort of suicide watch.

In addition to this, Christopher had been kept alone in his cell due to his celebrity status. He had worked for decades in Memphis and as a member of the WWE roster as a wrestler.

Furthermore, it was reported by WMC-TV that corrections officers had found Christopher hanging in his cell back on Saturday evening, where they immediately began to deliver CPR and had the prisoner transported to the hospital.

As we reported, Christopher was taken off life support yesterday at 4:40 PM EST.

The Tennessee Bureau of Investigation appears to still be investigating Christopher’s passing, though there is no current timeframe for when any results, if made public, will be revealed.

Were you aware Christopher had been in jail for these issues prior to his suicide attempt? What are your fondest memories of Christopher? Sound off in the comments below.