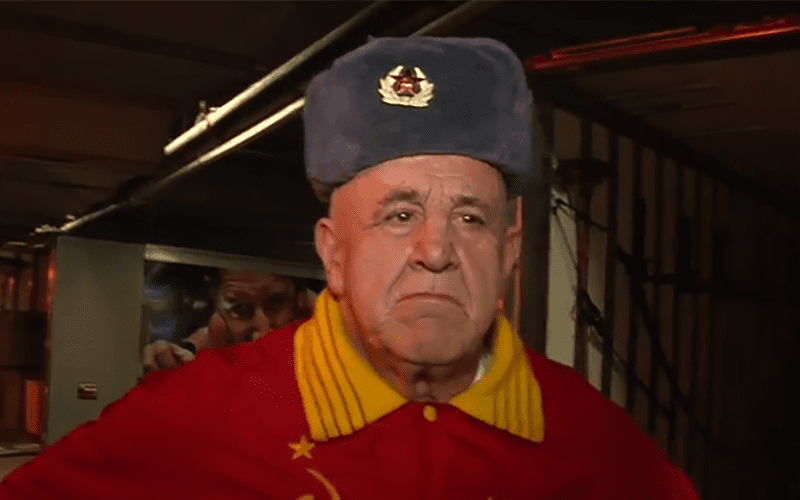 Today is a very sad day in pro wrestling because Nikolai Volkoff, Brickhouse Brown, and (soon) Brian Christoper passed away.  It turns out that Volkoff might have known he didn’t have much time left and elected not to go through with a medical procedure that would have allowed him more time.

Dave Meltzer said on Wrestling Observer Radio that Volkoff declined a surgery after a heart attack which is why he passed.

“Brian [Blair] said Volkoff had a heart attack a week or so ago and they told him that he needed open heart surgery and he said no. They said the least we need is a stint put in you need surgery for that and he said no again.”

It’s a sad day, and 70-years-old isn’t young, but he could have gone further if he decided to go under the knife.