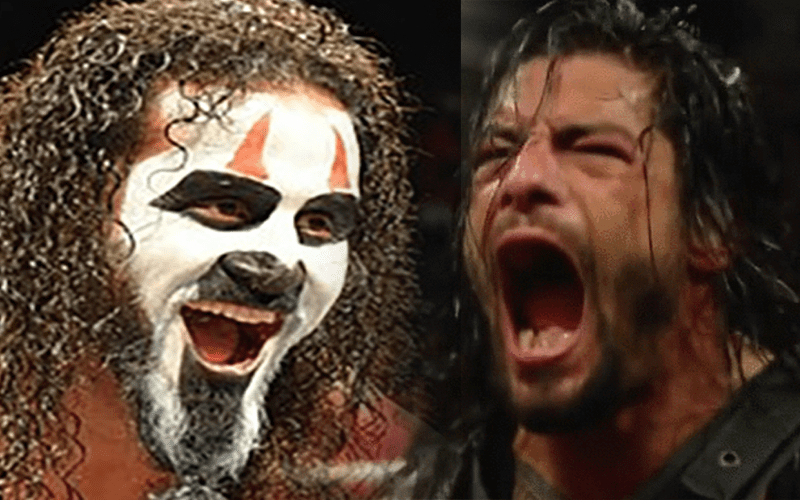 Tama Tonga and Roman Reigns have been going at it on Twitter as of late. The leader of the “Firing Squad” sub-faction of the Bullet Club was quite brutal with his jabs that were aimed at the Big Dog.

Among other things, Tonga pointed out how hilarious Roman Reigns’ hand gesture is. Tonga replicated the same and mocked Reigns during his entrance at the G1 Classic Tournament recently.

Tonga took to his Instagram to post the video of him replicating the Roman Reigns hand gesture. Take a look: