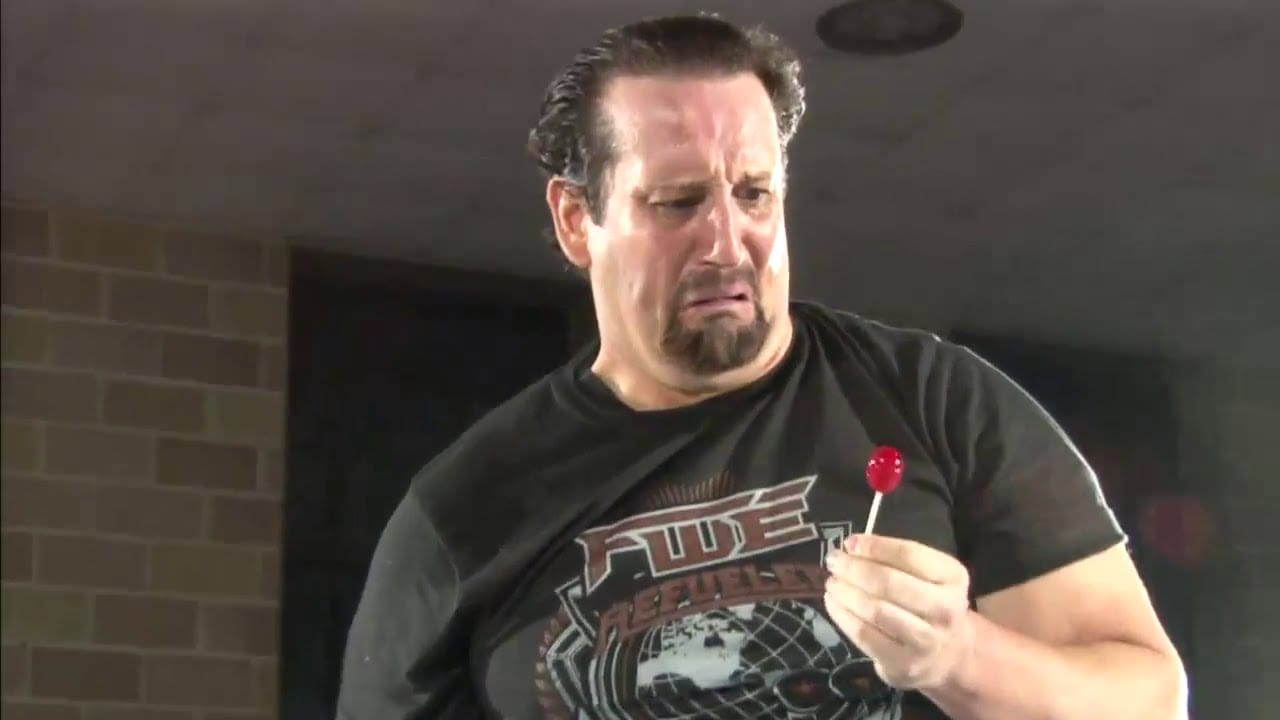 During a recent media call, the legendary Tommy Dreamer looked to promote Impact Wrestling. While answering questions, Dreamer revealed he believes WWE bastardized the word “Hardcore” and what it means.

Dreamer opened up by explaining that while he does like working with Impact Wrestling, he does not want an association between the company and his own company-House of Hardcore.

In addition, Dreamer makes comments on the industry and why Impact Wrestling has been gaining traction. He notes their Twitch channel, which has the potential to overtake closed and paid applications like the WWE Network.

“I’m already on Twitch [with House Of Hardcore] so I have my own streaming service. I think it’s a wonderful idea for Impact Wrestling [to offer multiple promotions on the GFN]. They have offered me to do that but I have an exclusive with Twitch where I am getting paid for my content already. So that’s why I didn’t do it.

“I’ve looked at the wrestling business and a lot of times the wrestling business will repeat itself. I don’t want for bad history to repeat itself in the sense of I don’t want the territories to get swallowed up just like they did in the 80’s. When I say territories there are some really good independent companies that are out there running consistent shows.

“If Impact was putting crappy quality on their app then you get what you get what you pay for. I think they’re putting out nicely produced shows so it’s all about content. That’s what Hulu wants and Netflix […] they just want content and wrestling has such an amazing fan base that it’s the content that’s watched. You know its funny most people don’t know what Twitch is… Impact has a Twitch channel. Twitch has more subscribers than the WWE Network. It’s just getting the word out there.”

From here, Dreamer would claim WWE bastardized the term “Hardcore,” as “The Innovator of Violence” is of the belief that being hardcore has more of a focus on the work ethic than blood, tables, and chairs.

“The word hardcore has been bastardized by WWE. People think about blood, or tables, or chairs. To me, hardcore is a work ethic. You know it became hardcore was WWE’s version was early ECW and in ECW we did every single thing we could to put on a great performance for the fans.

“In Impact, I want to say every single wrestler could be hardcore. Becuase everybody goes out there and busts their butts to entertain the fans. No matter what situation they have been in.”

Listing Sami Callihan and Pentagon Jr. as some examples of future hardcore icons, Dreamer continues listing names he has been impressed by on Impact.

“I am a huge fan of LAX. I think they have such amazing talent. Brian Cage, he’s another guy although he’s a pain in my ass at my House Of Hardcore shows. I wanna say the biggest impact I feel to come out of the [Knockouts Division] is Tessa Blanchard.

“[Blanchard] is money and she is signed a long-term deal with Impact Wrestling. I have never heard such a buzz about anyone in the industry.”

Do you agree with Dreamer’s perception of what “Hardcore” is? Or are you of the belief that it can be defined as both- or by WWE’s way? Sound off in the comments below.