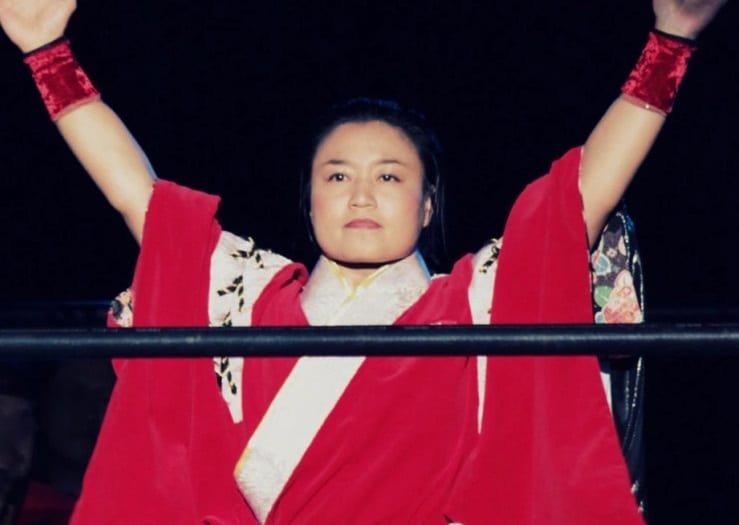 The 2018 Mae Young Classic is getting another name as Meiko Satomura is now confirmed for the tournament.

In an interview with Tokyo Sports, Satomura confirmed she will be at the tournament. She said she was contacted by WWE in 2011, but it was around the time of the awful Tohoku earthquake so nothing came of it.

She has been working for Chikara off and on and also appearing for her Sendai Girls’ Pro Wrestling in Japan. This will be a big first step if WWE wants to sign the Japanese star.

The 2018 MYC is setting up quick and they need to get on it because of the fact that the tapings are scheduled to take place on Aug 8th and 9th.