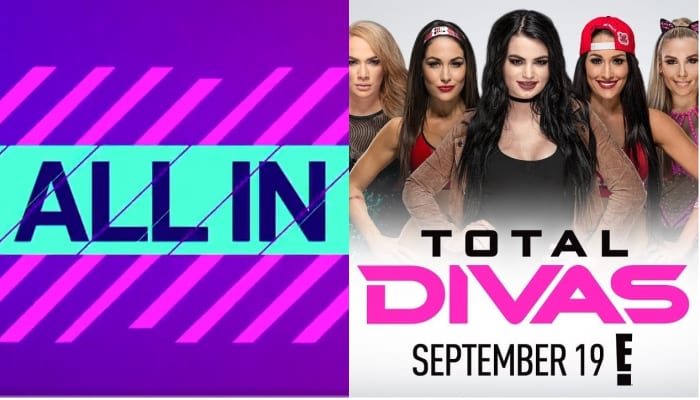 Matt Jackson commented on WWE’s post with a gif of Cody Rhodes to imply their listening and/or WWE’s reality TV show got their attention.

It didn’t take long for Nikki Bella to reply saying, “Lol we all felt the same when we saw it too!” Paige chimed in that they thought about the Young Bucks and Cody’s indie event too.

This reference to All In was probably done on purpose, because how could they not know?

Lol we all felt the same when we saw it too! 😳 N