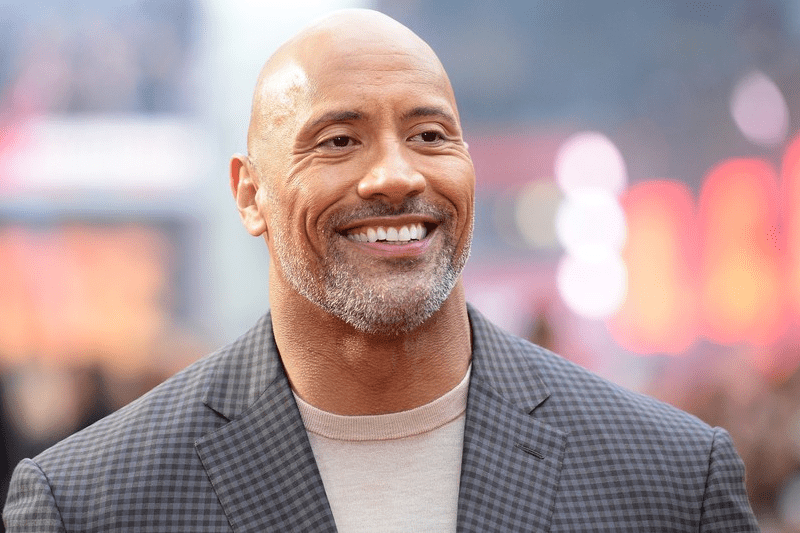 The Rock is popping up wherever he wants to at this point. He could essentially work as much as he chooses and if he could be two places at one time, then he would probably need to be in three or four places to really get everything done that he needs to accomplish.

It looks like The Rock is going to be joining another big franchise soon enough. The Barn Burner announced that The Rock has signed on to star in the sequel to the widely-panned Suicide Squad film.

Suicide Squad 2 is reported to be slated for a 2020 release. Only time will tell if we see The Rock wrestle in a WWE ring before then.

Exclusive News:
BarnBurner Can Report
That @TheRock is set to star in @SuicideSquadWB 2 shooting in #toronto this October.

The Movie will be released in 2020https://t.co/jIBT5ZaPta