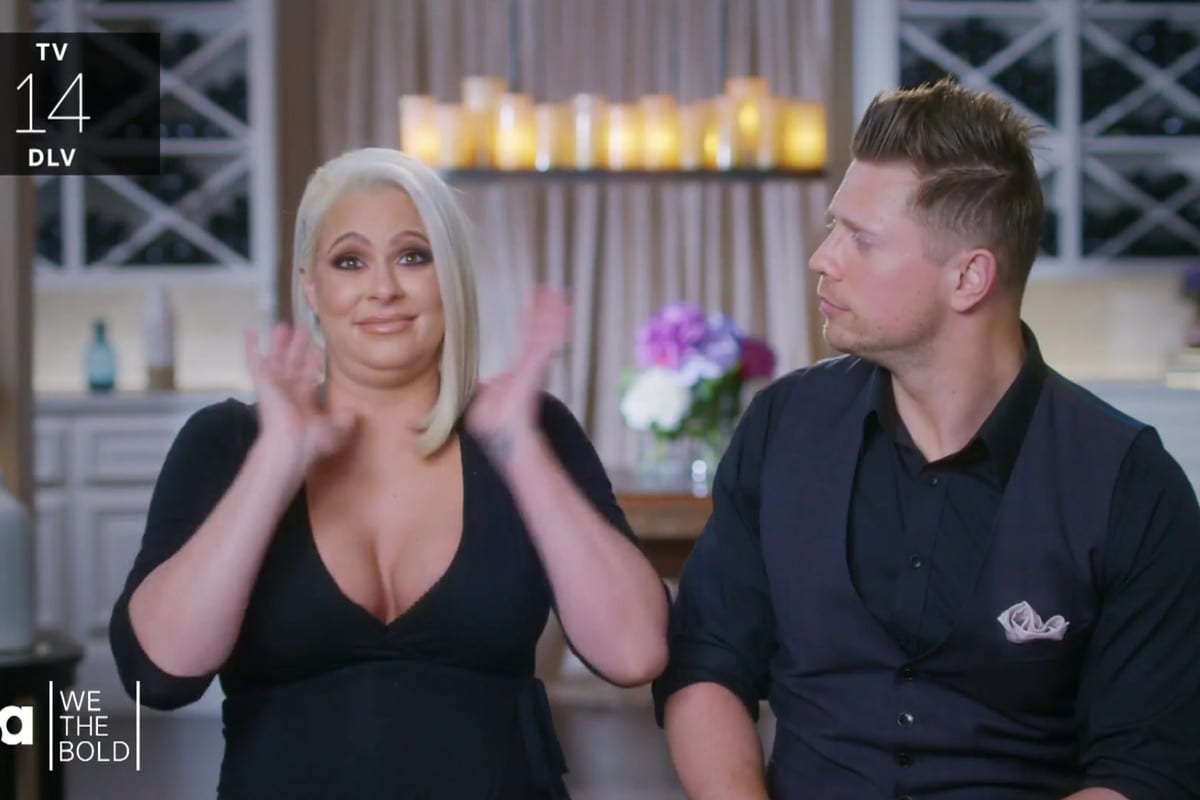 The series premiere of The Miz & Mrs. on Tuesday night drew 1.473 million viewers. The show ranked #5 on cable for the 18-49 demographic.

In comparison to last week’s episode of Total Bellas on E!, that show only did 610,000 viewers for the night and ranked #14 in the same demographic.

It remains to be seen if more viewers tune in for the next five weeks for watch the remaining episodes.