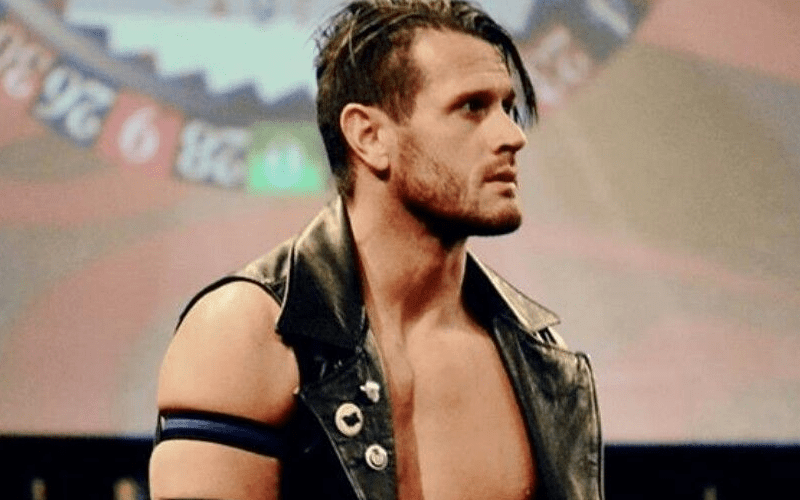 It was reported last week that Alex Shelley’s contract with Ring of Honor has expired and he would be focusing his time on schooling for the remained of the year.

In an update, Shelley has now indicated on Twitter that his career as a professional wrestler has come to an end. You can check out the tweet he sent out below.

In the end, MCMG's final match was against @NickJacksonYB, @MattJackson13, @njpwShowT, and @njpwyohei_k. I really don't think I could've asked for a better ending. Four guys I love very much who I hope I helped some over the years. Thank you, gentlemen.